As the exhibition Joan Jonas: From Away nears its end, a group of 20 people came together this past week to reflect on Joan Jonas’s work from interdisciplinary perspectives. For this 9th edition of Dissections, we assembled at Studio 303 in the Belgo building. The ambiance in the dance studio was perfectly suited to the exchange of ideas and, ultimately, movement. The particularities that this space (and the objects inhabiting it) offered were complemented by participants’ interest in actively considering the exhibition within and beyond contemporary art research and practice.

It wasn’t speakers’ previous knowledge of, or connections to, Jonas’s work that led to their participation. Rather, it was the links we saw between their diverse practices and the intersecting ideas and sensations evoked in Joan Jonas: From Away -- in particular They Come to Us without a Word, the multimedia installation Jonas produced for the 2015 Venice Biennale.

Lyne Bellemare spoke about her experience as a traditional seed grower in a modern age, and brought with her a panier of vegetables harvested that same morning. Among those she presented was the Montreal melon -- a variety particularly popular in the 19th century but lead to near extinction with the growth of the city. Lyne told of the string of human relationships that put seeds into her hands for protection, preservation, and growth. This story and its hands-on engagement with the land shed new light on Jonas’s work as it relates to the environment and species at risk of disappearance. 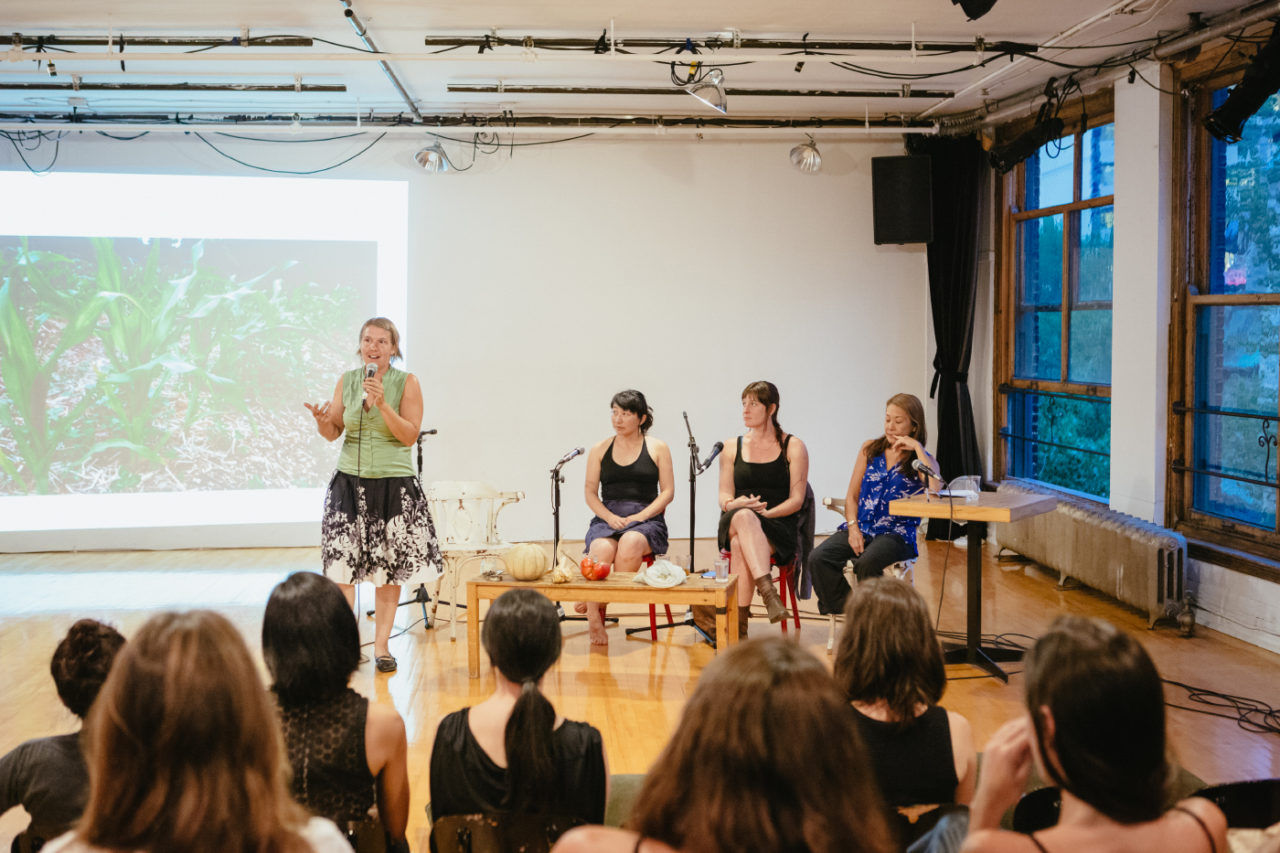 Places emerge out of the articulation of our embodied and socially entangled experiences with nonhuman phenomena and contexts; they shape and are shaped by the conversations we weave with space, time, and matter. [1]
- Thinking With Water

Written by speaker Cecilia Chen, the above text speaks to Jonas’s practice of taking over a space and to the relationships that unfold with and between various ‘nonhuman’ phenomena (be they forces of nature, animals, or inanimate everyday objects) inside it. An architect and communications scholar, Cecilia theorized water – its responsiveness, memory, and history, among other things – in the context of mapping urban waterways through personal, cultural, and physical geographies. Interdisciplinary artist and educator Emily Rose Michaud, a collaborator and fellow contributor to the publication Thinking With Water, situated her own practice at the meeting place of art making, ecology, and community building. Examples of her work highlighted the relational and temporal quality of her work, as well as her long-time affinity with Jonas’s practice. 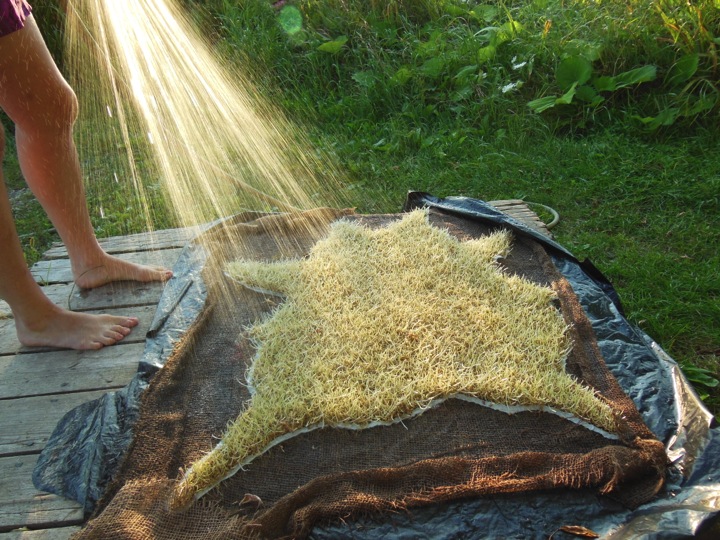 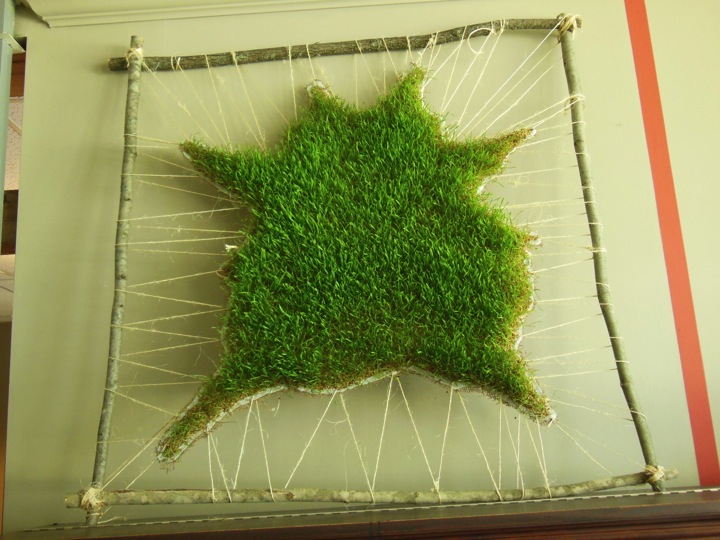 Equally engaged by questions of place and movement, Mariko Tanabe brought us back to human phenomena. After discussing her professional trajectory in dance, performance, and somatic education and therapy, Mariko invited everyone to take a break, remove their shoes, and move around. Table, chairs, and microphones were pushed aside as the group slowly began to inhabit the space in new ways. With Mariko guiding us in a series of movement exercises, we walked, focused on our bodies, connected with ourselves and with those around us. We closed our eyes and let our skin guide our gestures. 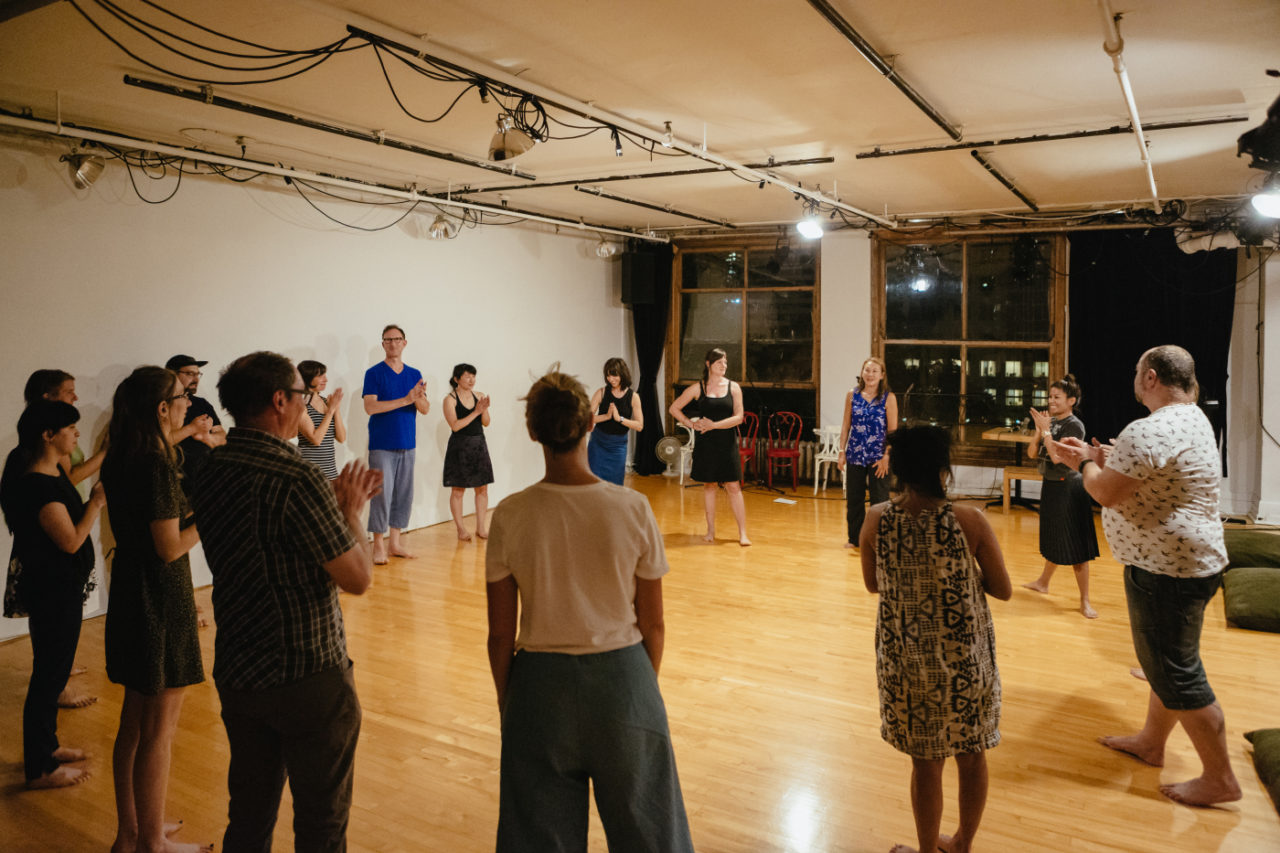 Seeds. Water. Maps. The Body. Space. Place: All elements moving through the exhibition, Dissections: Joan Jonas revealed new, myriad links - both expected and unexpected - between them.