Music to Give Peace a Chance

The Fondation Phi pour l’art contemporain is happy to invite you to Music to Give Peace A Chance, presented in conjunction with the exhibition LIBERTÉ CONQUÉRANTE/GROWING FREEDOM by Yoko Ono. This compact series of concerts features Montréal artists who will perform a set from their own repertoire and then invite the audience to take part in a rousing sing-along to the timeless anthem Give Peace a Chance.

DONZELLE
She’s back—although she never really left. Donzelle is a blend of dodgy rap metaphors, dispassionate danseuses, irreverent feminist attitude, and down and dirty basslines. May 2018 sees her drop the video album Presse-jus, on which she’s ably accompanied by Random Recipe, Philippe Brault, Nego Mozambique, Miss Eaves, Pierre Crube and a host of others. Ten years earlier, taking the same approach, she had launched her début, Parle parle, jase jase, with help from Gonzales, Numéro#, Omnikrom, Wolfgang Vini (We Are Wolves), LX (Radio Radio/Arthur Comeau), and Christophe Lamarche-Ledou (Sexyboy/Organ Mood). Donzelle is the alter ego of Roxanne Arsenault, a fixture on the Montreal music scene for more than 15 years as an artist, DJ and radio host, who is also active in visual arts (La Centrale, Centre CLARK) and as an impassioned ambassador for kitsch heritage. As Donzelle, she brings a singular, non-traditional voice to the mostly male Quebec rap scene, with disruptive, commanding compositions that accentuate revelry, advocacy and empowerment.

Jason Kent
Jason has been dabbling in the arts his whole life. As a boy, he spent endless hours drawing from the right side of the brain and daydreaming. His adolescent years consisted of skateboarding, snowboarding and guitar. Jason has been writing, recording, producing, and performing music for the better part of twenty years and continues to tour in a vast array of bands. His first self titled solo record was released in 2006 and he has since released an additional three records with this his band Sunfields since their inception in 2009. He has has over 350 recorded songs to date, one children's novel, and a BA in Art History from Concordia University. He lives in Montreal with his wife Jennifer and his two sons. His greatest influences in life are Kazimir Malevich, The Beatles, and his Mother.

Chœur Maha
Chœur Maha, Montreal’s bilingual feminist choir, has been focused on making women’s voices heard since 1991. Currently under the artistic direction of Megan Batty, the choir is comprised of 30 singers who are dedicated to creating a uniquely feminist approach to the choral singing experience. The choir privileges pieces by female and gender non-binary composers and uses feminist methods to guide their organizational practices. Founded by composer/sound artist Kathy Kennedy, the choir has been engaging audiences in Montreal for over 27 years. Under the recent direction of Solène Derbal, the choir has continued to expand, creating innovative approaches to choral singing. Chœur Maha collaborates with local artists and provides a platform for emerging artists through their artist-in-residence program. Chœur Maha also provides support for local women’s organizations and grassroots activists. They sing to commemorate the Polytechnique massacre, to celebrate International Women's Day, and they often sing at local community events and demonstrations. 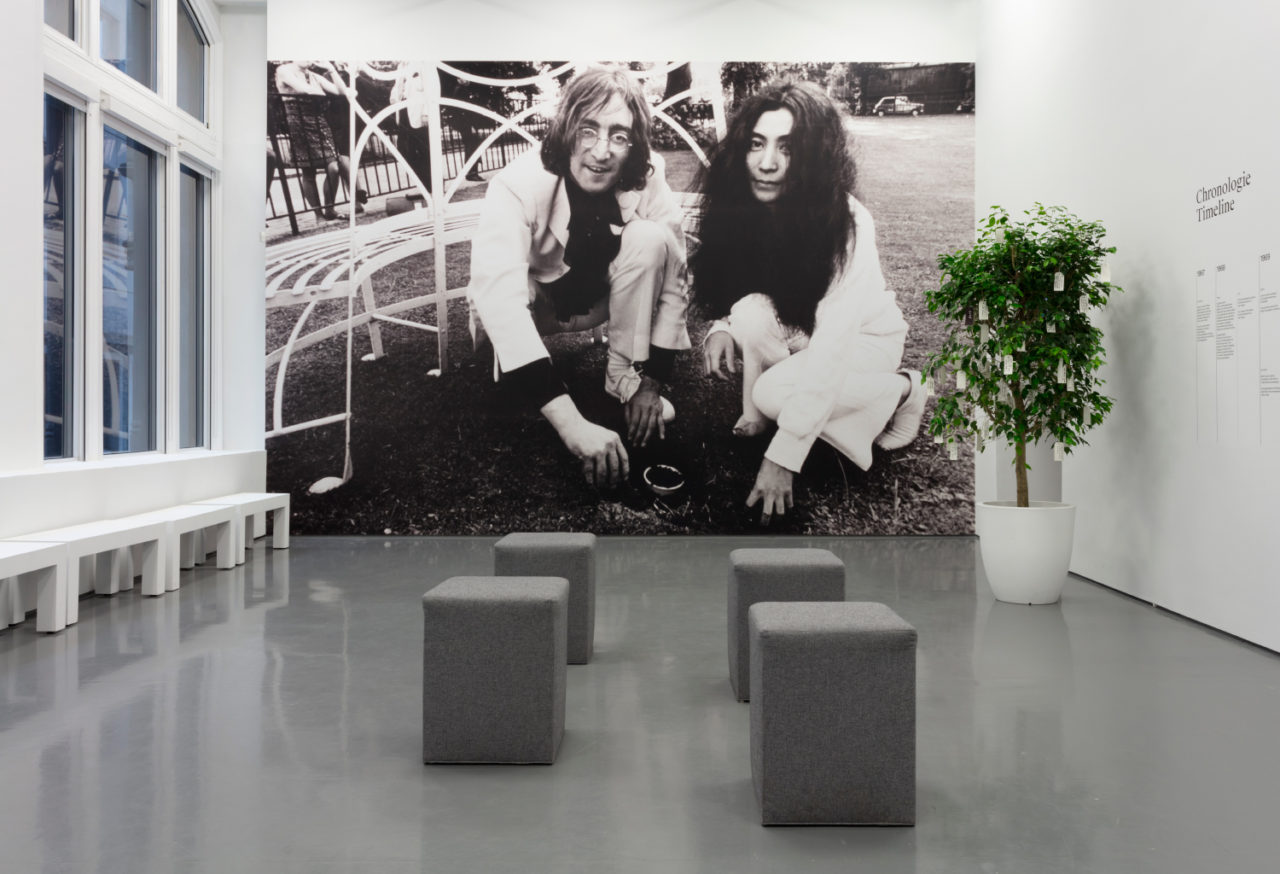