Speakers selected for this Dissections event will present concepts, themes, and approaches inspired by Yinka Shonibare MBE’s Pièces de résistance, currently on view at DHC/ART. After the presentations, the public will be invited to take part in a group discussion.

Dissections is an accessible and bilingual event.

Pièces de résistance by Yinka Shonibare MBE is on view until September 20, 2015.

Paul Maheke’s art practice is grounded in emancipatory and decolonial thought with a focus on cultural identities and new subjectivities. His current research imagines – through video, installation, sculpture or furtive interventions – the body as an archive, a territory; a utopia to be reimagined via different strategies of resistance. With particular attention to dance, he proposes to defuse the power relations that shape Western imaginations and to rearticulate the representations that emerge from them. He obtained his MA in 2011 at l’École Nationale Supérieure d’Arts de Paris-Cergy. Since then, his work has been exhibited extensively throughout Europe (Brussels, Barcelona, London, Paris), in North America (Montreal, New York) and in Asia (Shanghai, Seoul). He is currently pursing his inquiries at Open School East in London, UK, where he recently initiated a series of public conversation entitled Beyond Beyoncé: Use It Like a Bumper!, which considered Hip-Hop cultures through the lens of Queer and Black Feminist theory.

Charmaine Nelson is an Associate Professor of Art History at McGill University. Her research and teaching interests include postcolonial and black feminist scholarship, critical (race) theory, Trans Atlantic Slavery Studies, and Black Diaspora Studies. She has made groundbreaking contributions to the fields of the Visual Culture of Slavery, Race and Representation, and Black Canadian Studies. Nelson has authored five books including, The Color of Stone: Sculpting the Black Female Subject in Nineteenth-Century America (Minneapolis: University of Minnesota Press, 2007), Ebony Roots, Northern Soil: Perspectives on Blackness in Canada (Newcastle upon Tyne, UK: Cambridge Scholars Press, 2010), and Representing the Black Female Subject in Western Art (New York: Routledge, 2010). Her sixth book entitled Slavery, Geography, and Empire in Nineteenth-Century Marine Landscapes of Montreal and Jamaica will be published in 2015 by Ashgate Publishing, UK becoming the first comparative art history book to juxtapose Canadian and tropical slavery.

Laurence Parent is a PhD candidate in Humanities at Concordia University. She holds a MA in Critical Disability Studies from York University and a BA in Political Science from Université du Québec à Montréal. She lives in Montréal and is passionate about disability activism, disability history and mobility. She is currently working with the M.I.A. collective. The M.I.A. collective is a collective of researchers, affiliated with the Mobile Media Lab, who are engaged in forms interdisciplinary projects that contain practice-led and theoretical inquiries into the confluences of critical disability studies and mobility studies. Laurence’s doctoral research examines disabled people’s experiences of mobility in Montreal and in New York City. She is particularly interested in the use of mobile media technologies enabling the creation of new methods for the critical study of ableism. 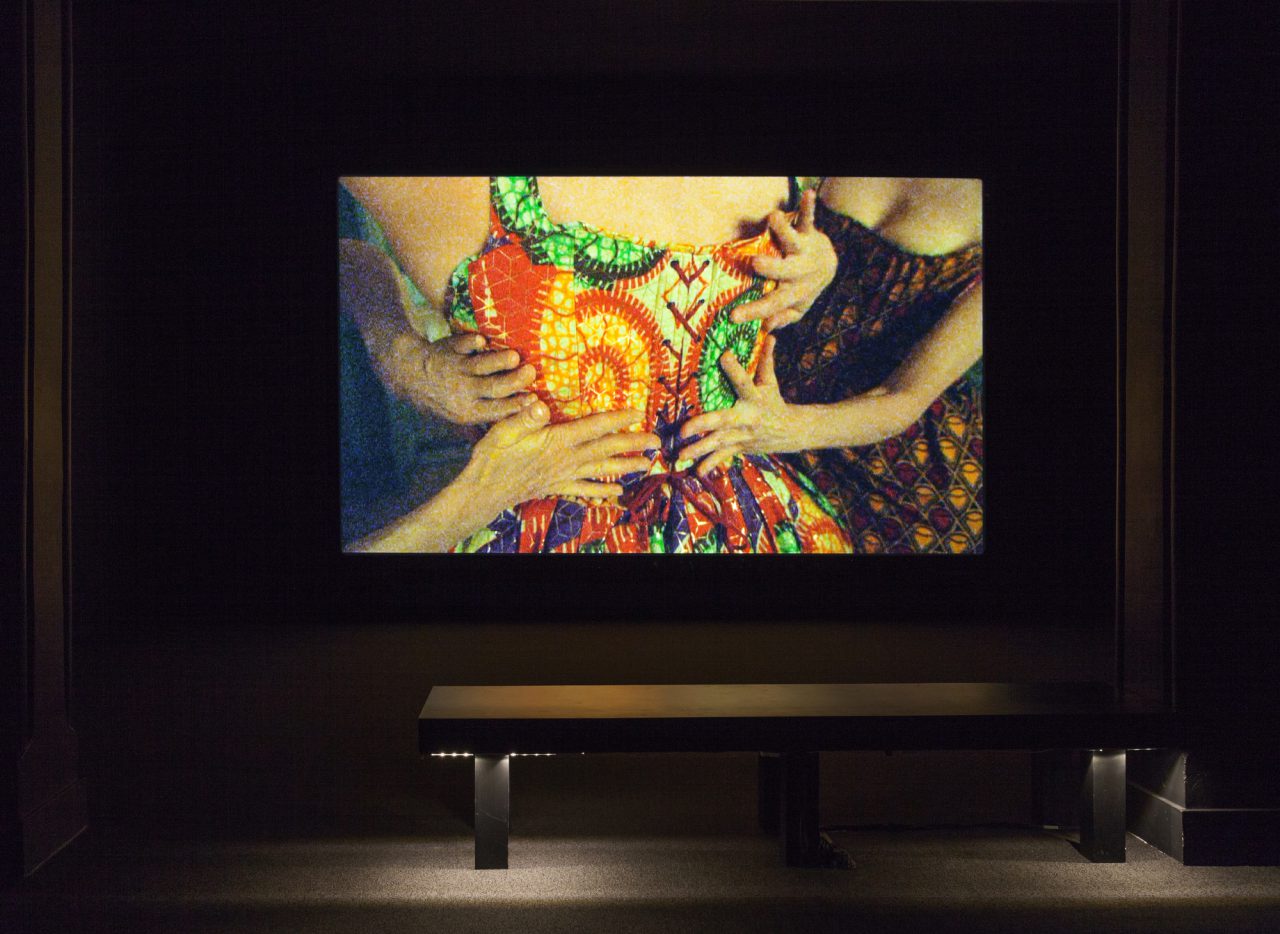