Please note that the talk will be in English. Limited number of seats: first come, first seated.

Born in London of Nigerian heritage, Yinka Shonibare MBE moved to Lagos, Nigeria with his family at age three, returning to Britain later to study art. His work has been exhibited extensively in the United States and Europe in such notable contexts as Documenta 10 and the 52nd Biennale di Venezia. This survey exhibition will present seminal and more recent artworks across painting, photo, film, and sculpture. 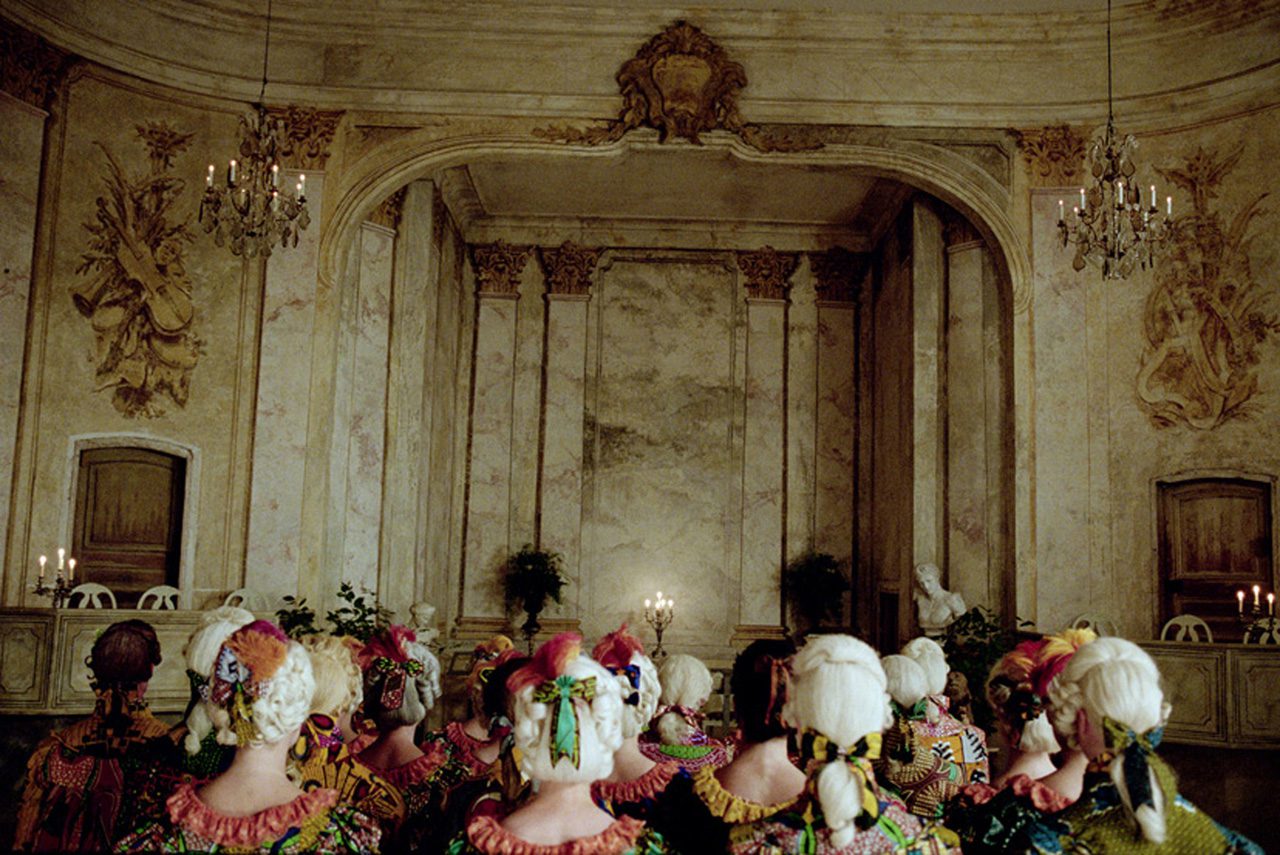