In conjunction with the exhibition Wim Delvoye, DHC/ART invites the general public to participate in the 2017 edition of Nuit blanche on Saturday March 4.

Between 8 PM and midnight, visitors will be able to experience Wim Delvoye, an exhibition of the Belgian artist, that includes thought-provoking sculptures, drawings and more. They will also have the chance to take part in the workshop Gothic Kitsch, designed by Montreal artist Karen Tam. Karen will be on site to offer the workshop with educators and to answer visitors’ questions about her art practice. For the exhibition Wim Delvoye, DHC/ART Education chose to collaborate with Karen given the interests she shares with Wim Delvoye: using artisanal production, decoration, and humour to explore various ideas around identity, authenticity, and commodification.

The workshop Gothic Kitsch invites participants to draw in space to create a miniature Tempo car shelter and then transform it into a Gothic sculpture. In the same way that Delvoye uses modern technology to imitate traditional artisan techniques, visitors will experiment with 3D pens to construct their models by hand. They can decorate the surfaces of their sculptures by drawing inspiration from the works of Delvoye or Gothic Revival elements found in Montreal architecture.

During Nuit blanche, Gothic Kitsch will be offered on an ongoing schedule in the Education room, in the company of Karen Tam, from 8 PM to 11 PM.

In her own work, Karen Tam shares with Delvoye the use of craft, ornament, and humour to explore different ideas about identity, authenticity, and commodification. She creates and replicates environments and objects such as Chinese restaurants, curio shops and antique porcelain vases, using different materials from the originals. She comments on historical or cultural spaces and attitudes in order to gain a deeper understanding of these places and things through the process of making.

Since the 2000s, her works have been regularly exhibited at venues such as New York’s The Drawing Center, Victoria & Albert Museum, the Musée d’art contemporain de Montréal, the Art Gallery of Greater Victoria, and the Irish Museum of Modern Art. She was a finalist for the Prix en art actuel from the Musée national des beaux-arts du Québec in 2016 and has received numerous grants and fellowships. Current exhibitions are being held at the Musée d’art contemporain des Laurentides (QC), EXPRESSION, Centre d’exposition de Saint-Hyacinthe (QC), the Art Gallery of Greater Victoria (BC), and Galerie Hugues Charbonneau (Montréal, QC). Tam holds a MFA in Sculpture from The School of the Art Institute of Chicago and a PhD in Cultural Studies from Goldsmiths (University of London). She is represented by Galerie Hugues Charbonneau. karentam.ca 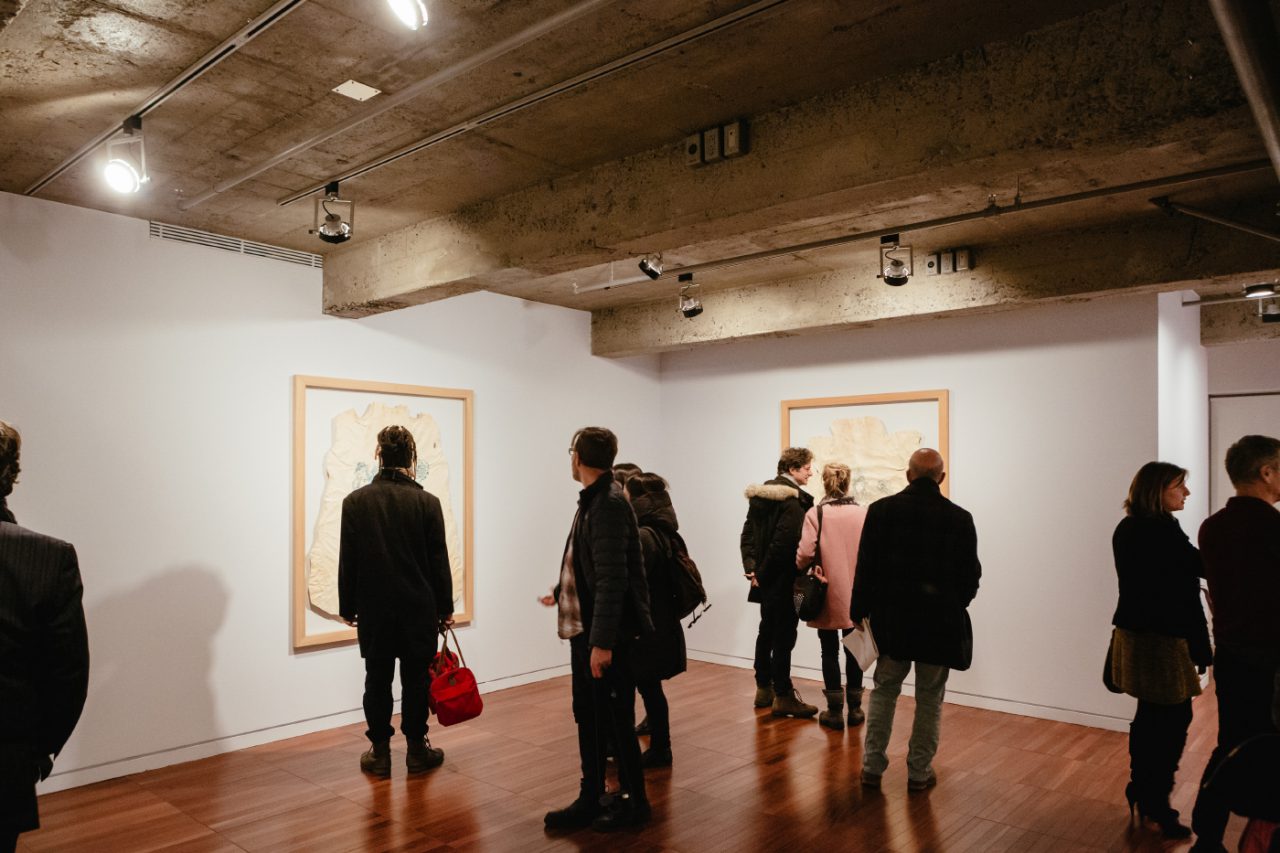