Dissections is a series of lectures and round table events presented as part of DHC/ART’s public programming and designed to encourage interdisciplinary discussions on contemporary art.

For the upcoming edition, we invite you to a lecture by art historian Isabelle Loring Wallace, who will respond to Wim Delvoye, the current exhibition at DHC/ART. Loring Wallace will explore recurring themes in Delvoye’s practice, such as transgression, religion, and scatology, as well as the elastic concept of ‘the Gothic’. The lecture will last one hour and be followed by a question period.

Dissections: Wim Delvoye will take place in the Maxwell-Cummings auditorium at the Montreal Museum of Fine Arts (1379 Sherbrooke Street West).

Please note the lecture will be delivered in English and that the event will be filmed and photographed for our archives.

Isabelle Loring Wallace is Associate Professor of Contemporary Art at the Lamar Dodd School of Art at the University of Georgia, as well as Associate Director of Research and Graduate Studies. She is the author of numerous essays on a wide range of topics, ranging from mid-twentieth-century American painting to early twenty-first-century photography, video, and installation. She is the of author of Jasper Johns (Phaidon, 2014), as well as the co-editor of two anthologies that reflect her commitment to thinking about contemporary art within broad cultural and historical contexts: Contemporary Art and Classical Myth, co-edited with Jennifer Hirsh (Ashgate, 2011) and Contemporary Art About Architecture: A Strange Utility co-edited with Nora Wendl (Ashgate, 2013). Professor Loring Wallace is currently completing a second book on Jasper Johns and developing a new project that considers recurring intersections between new media art and assorted Judeo-Christian themes. 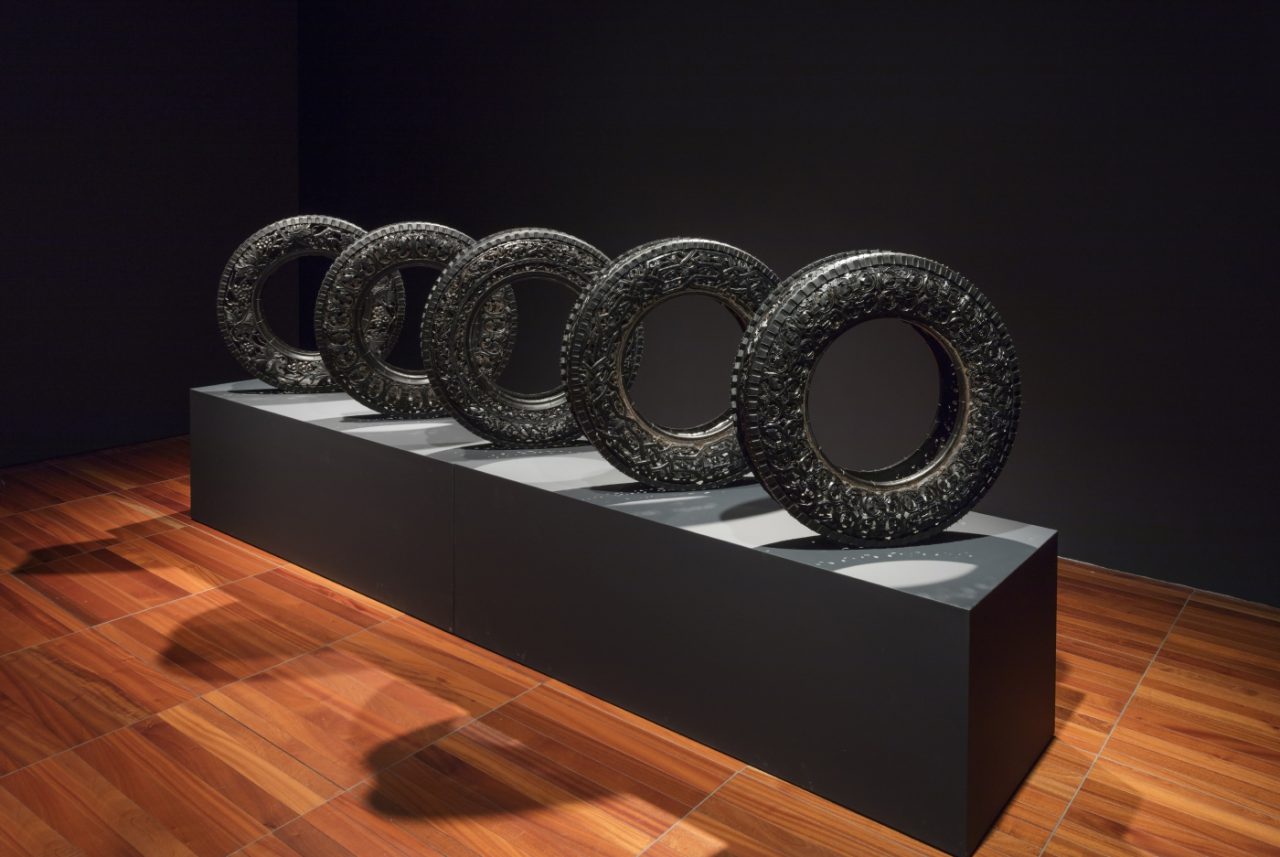