Developed in collaboration with FQD, these visits are co-facilitated by a dancer-choreographer who guides us on a tour where the movement of the body is at the core of the experience of the artworks. During these visits, you will have exclusive access to the exhibition, which will be open especially for these activities.

Grapefruit juice will be served!

Kyra Jean Green was born in France, raised in West Palm Beach, Florida, and obtained her BFA in dance from The Juilliard School. She has presented work at The Center of Performance Research (New York), CHOP SHOP dance festival (Bellevue, WA), F.A.T. (Fashion Art Toronto), Guelph Contemporary Dance Festival, Dance Conference USA (Miami), Quinzena de Dança de Almada (Portugal), Offset Dance Fest (Brooklyn) and CICC in Copenhagen. This summer she will create new works in Ulm, Germany, Seattle, Washington and present her company at Prisma Dance Festival in Panama. Since 2015 she has been an assistant choreographer, teacher and dancer with Les 7 Doigts de la Main. She was winner of Prix Coup de Cœur du Public at Festival Quartiers Danses in September 2016 and 2018. She started her company Trip The Light Fantastic in 2017 and the company made its debut at Festival Quartiers Danses. tripthelightfantastic.me

The Quartiers Danses Festival has made its mission to democratize contemporary dance in all its forms and hybrids by making it more accessible to all audiences in traditional and unusual venues. Since 2014, FQD has created a cultural mediation department that brings creative dance to community centres, kindergartens, residences, and hospitals. The festival is often involved in multidisciplinary approaches and has developed workshops combining dance and visual arts in different spaces, including the Montreal Museum of Fine Arts and at the Fondation Phi since the winter of 2019. 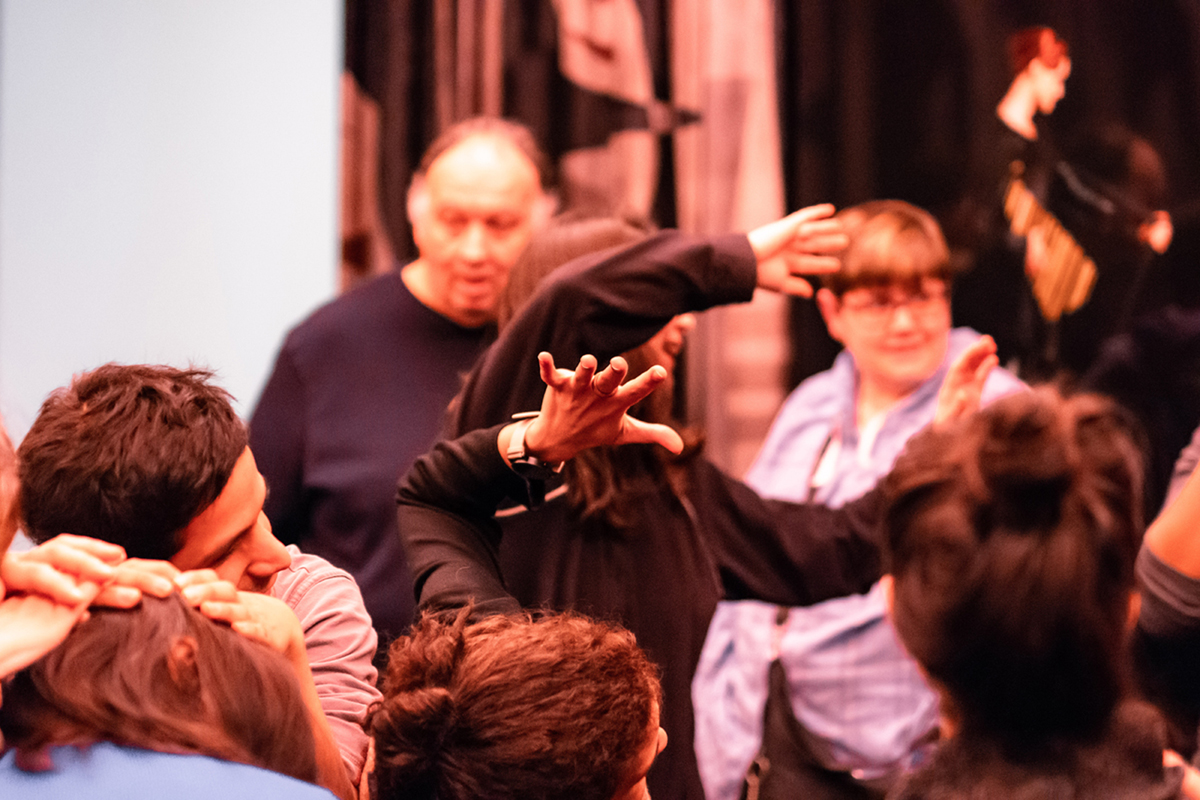