Since the mid-1980s Tony Cokes has used found sound, image and text to create disruptive works that interrogate the structures and systems that shape our everyday lives. This selection of single-channel video works puts an emphasis on his use of music as an intertextual tool to question the authority of pop culture, news media, the art world and the music industry. Cokes' analytical strategy of rearranging and repositioning is driven by a critical discourse that considers race, gender and class within an overarching exploration of power dynamics. His use of music by artists such as Skinny Puppy and Jay-Z complicates a minimalist visual aesthetic consisting of graphic backgrounds and quotations by the likes of Morrissey, Malcolm X and Deleuze. A professor in the Department of Modern Culture and Media at Brown University, his recent exhibitions include the 10th Berlin Biennial, Whitechapel Gallery in London and the Whitney Museum of American Art in New York.

The screening will be followed by a conversation with Owen Chapman (composer, DJ and researcher), hosted by Cheryl Sim.

Please note that the films and the conversation will be in English. Limited number of seats: first come, first seated. 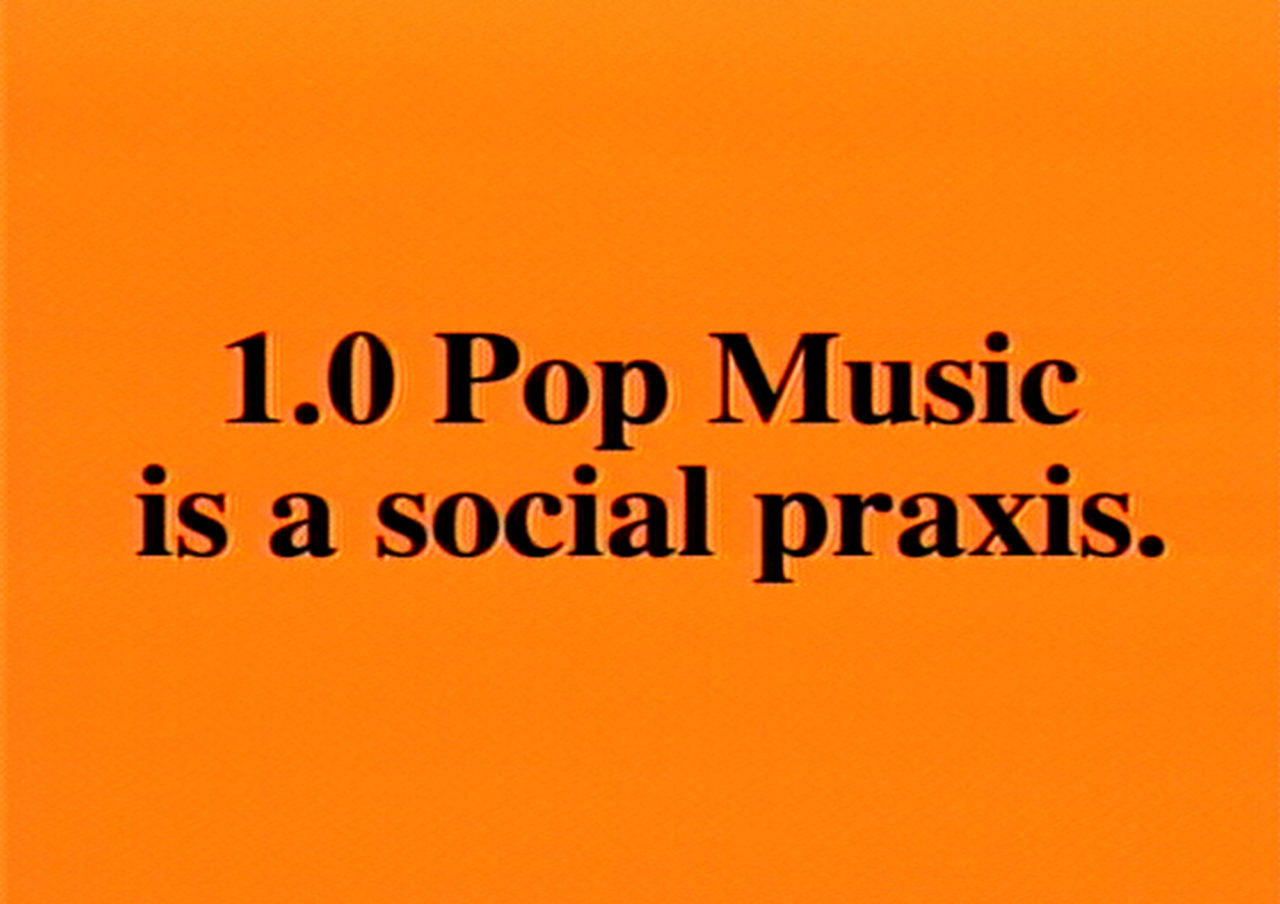