Bruce Ferguson: Not In the Age of Pharaohs

This lecture, accompanied by a plethora of images, takes as its starting point the assumption that works of art can be symptomatic of larger cultural and political issues without necessarily using them as their content. Bruce W. Ferguson, Dean of the School of Humanities and Social Sciences at the American University in Cairo, will discuss in detail the present day issues of Egypt through an investigation of works by four artists in the two years prior to the now-famous 18 days of Revolution begun in January of 2011. He shows how the four artists were already a compact measure of the upcoming discontents and how these art works had values that coincided with values of an earlier Modernist literature in Egypt, as well as the values of the years of protests that preceded the Revolution. Ferguson does not overvalue the works of art as predictive or as the cause of the uprisings but carefully shows how the works of art can be seen to be investigative and analytical in advance, like a symbolic social diagnosis of a political disease. The last artist Ferguson explores produced work both before and after the revolution and acts as a hinge to the newer iterative work now being produced, mostly on the streets of Egyptian cities and towns in the form of graffiti.

The talk will be in English. Limited number of seats: first come, first seated. 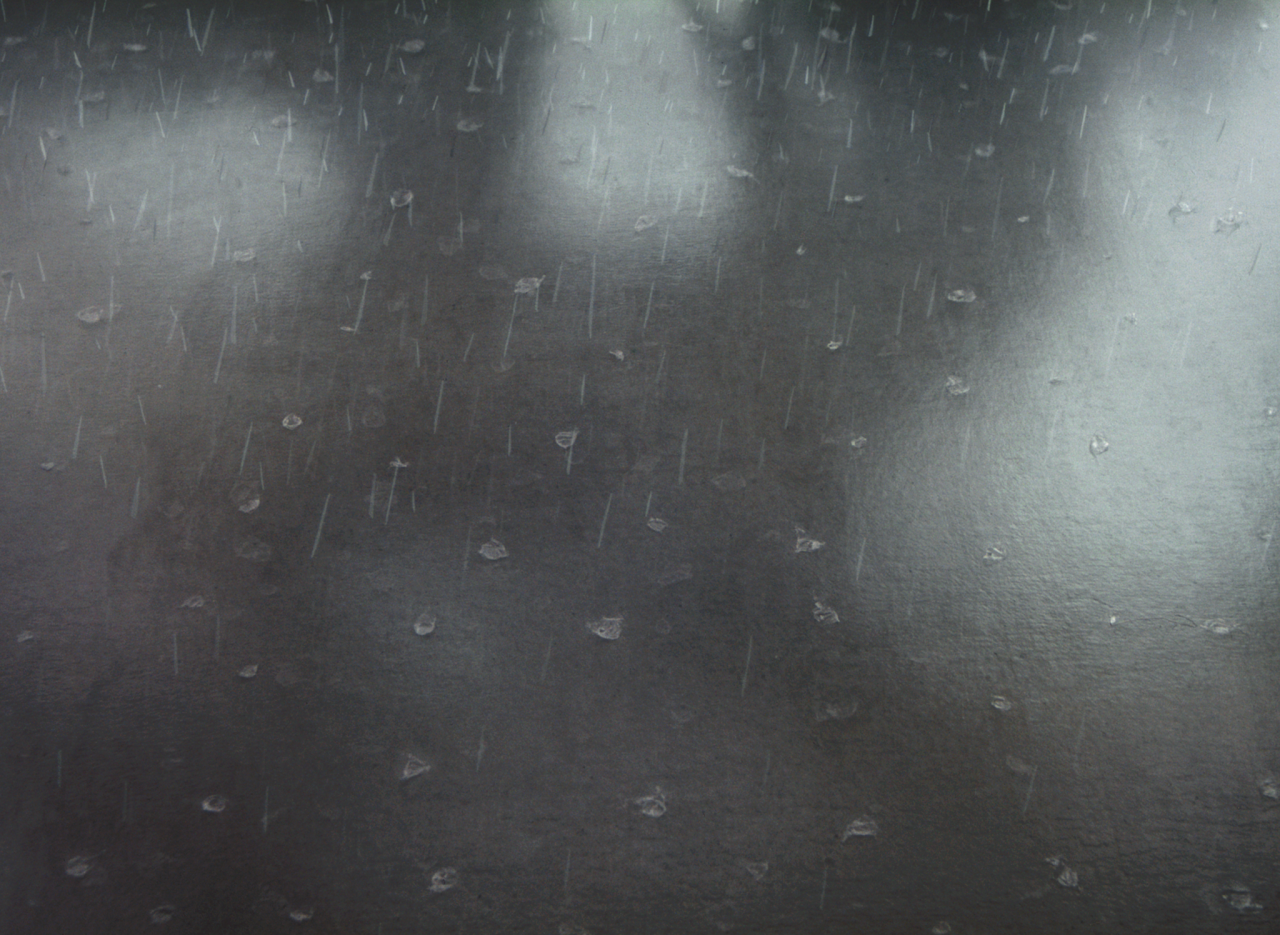