The Gift by Robin McKenna

In collaboration with Cinema Politica Network and Cinéma du Musée, DHC/ART co-presents a screening of the documentary GIFT by Robin McKenna.

Inspired by Lewis Hyde’s beloved classic The Gift: Creativity and the Artist in the Modern World, GIFT is a richly cinematic film, interweaving character-driven stories. On North America’s Pacific Northwest Coast, a young indigenous man undertakes the elaborate preparations for a potlatch—to make a name for himself by giving everything away. In Rome, Italy, a factory occupied by migrant families is transformed into a living museum, protected by a “barricade of art”: a model of resistance, and an invaluable gift. In the pirate utopia of Burning Man, a mutant bumblebee art car distributes honey in a post-­apocalyptic desert landscape. Meanwhile, in Auckland, New Zealand, artist Mingwei Lee prepares to launch Sonic Blossom – a “transformative gift” of song. GIFT is a tribute to something that can’t be measured or counted, bought or sold. Exploring the parallels between artists’ work and a gift economy, it’s a reflection on the creative process, the reasons we “labour in service of our gifts”, and a celebration of the imagination.

On February 8, the screening will be followed by a Q&A between director Robin McKenna and DHC/ART Managing Director and Curator, Cheryl Sim.

Update: Screenings of the movie GIFT will be extended until February 21, 2019.

Robin McKenna began making films with La Course destination monde. Her film, The Great War Experience won Yorkton Film Festival's Founders' Award in 2007. Her cinematography credits include City of Borders (Berlinale, HotDocs 2008) and The Take with Naomi Klein and Avi Lewis (AFI Best Documentary, 2004). She is an alumnus of Hot Docs Doc Lab, and has been a filmmaker mentor with Wapikoni Mobile. GIFT is Robin's first feature documentary. Currently, she is directing a short film with the National Film Board for the Governor General's Award for the Performing Arts and finishing Thanadoula, a short documentary fairytale about a girl's search for her older sister and the "crow magic" connecting them. She is a producer/co-director of Medicine, a feature documentary in post-production about ayahuasca, medicine and healing.

Ina Fichman of Intuitive Pictures has been producing award-winning documentaries, fiction films, and youth series for more than 25 years, and is one of Canada's pioneers in cross-platform media projects. In collaboration with partners worldwide, Ina has produced films which have premiered at international festivals, distributed in theatres in Canada and the United States, and broadcast on major networks including CBC/Radio-Canada, ARTE, Canal Plus and PBS. Recent credits include The Wanted 18, Monsoon (TIFF People's Choice Award 2014), Vita Activa: The Spirit of Hannah Arendt, and Game Fever. Daniel Sivan's The Patriot is currently being released in theatres in the US. Most recently, The Oslo Diaries, in co-production with Medalia Films, Israel, had its world premiere at Sundance 2018 where it sold to HBO and Laila at the Bridge will premiere at the prestigious CPH-DOX. 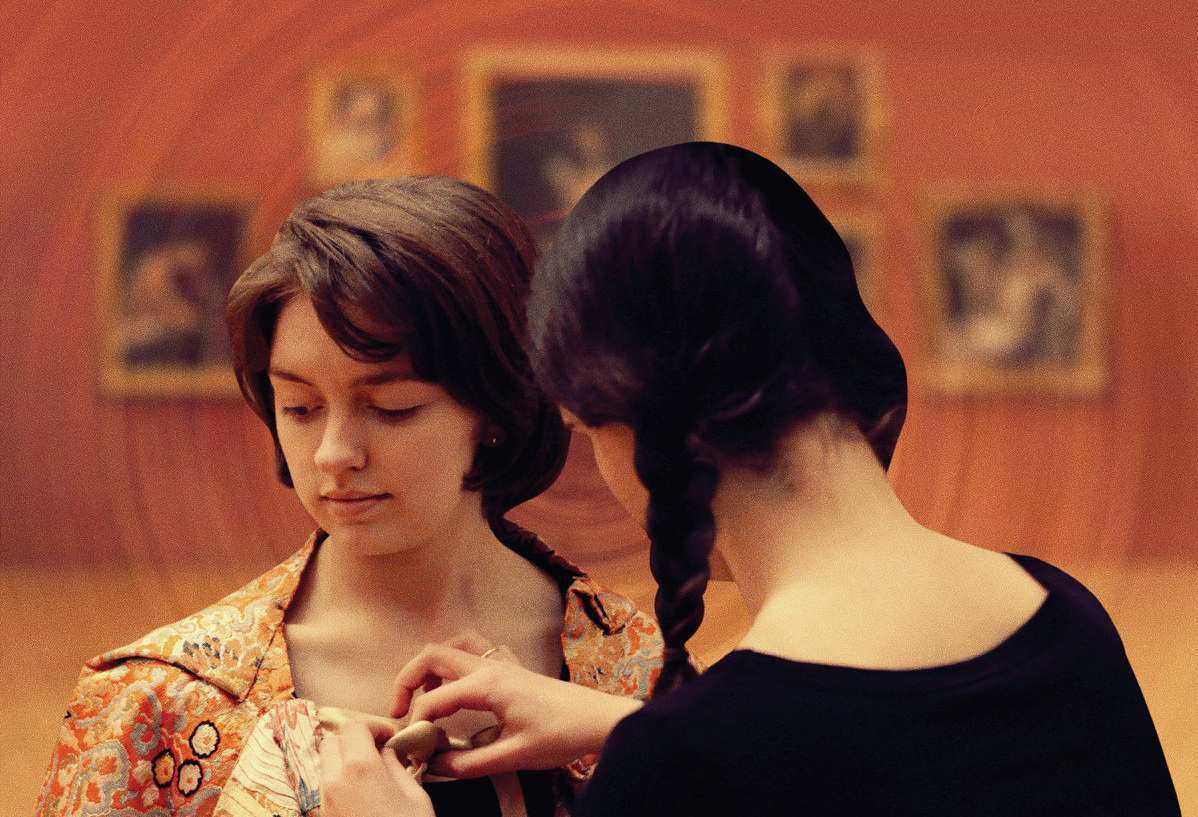