Irish artist Richard Mosse will discuss his exhibition The Enclave. This event will be animated by DHC/ART Curator Cheryl Sim.

Please note that the talk will be in English.
Limited number of seats: first come, first seated.

Richard Mosse was born in 1980 in Ireland and is based in New York. He earned a Postgraduate Diploma in Fine Art from Goldsmiths, London in 2005 and an MFA in Photography from Yale School of Art in 2008. Mosse is a recipient of the Deutsche Boerse Photography Prize (2014), Yale’s Poynter Fellowship in Journalism (2014), the B3 Award at the Frankfurt Biennale (2013), an ECAS Commission (2013), the Guggenheim Fellowship (2011), and a Leonore Annenberg Fellowship (2008-2010). Foreign Policy Magazine listed Mosse as a Leading Global Thinker of 2013. 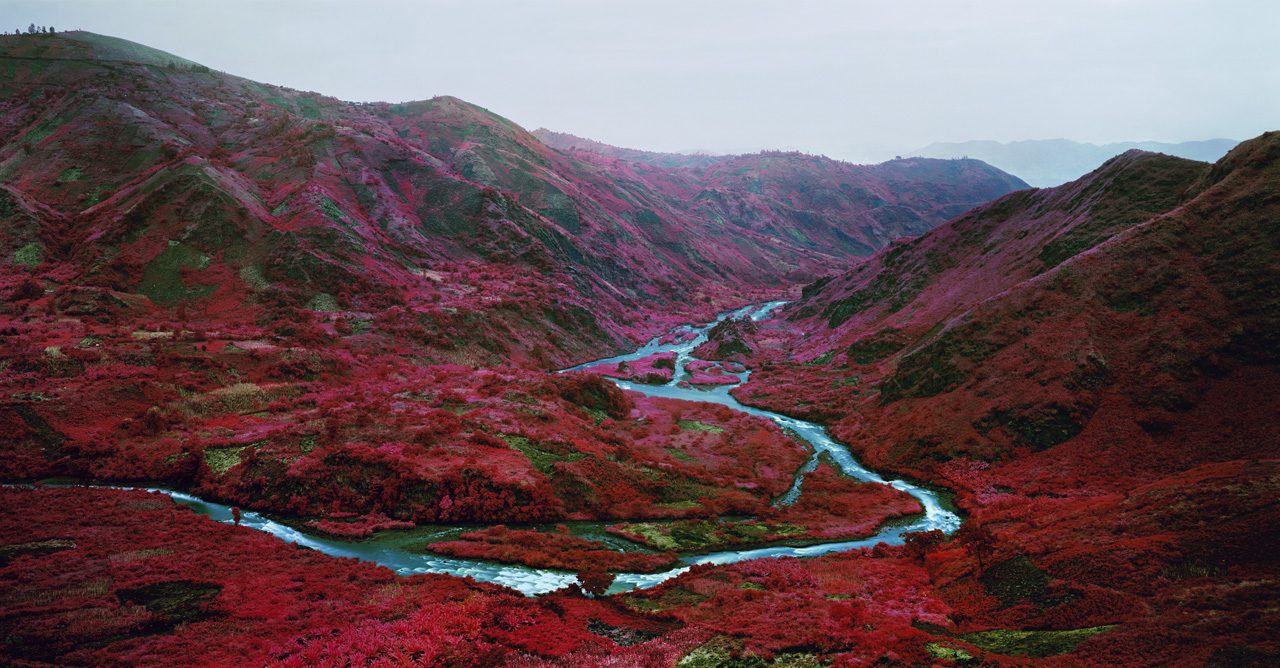