Bring Down The Walls: Justice!

Our fourth School Day will explore notions of transformative and reparative justice and address the systemic judicialization of aboriginal peoples on Canadian territory. Some of our guests will also share their experiences as participants of the Public Inquiry Commission on relations between Indigenous Peoples and certain public services in Quebec and the National Inquiry into Missing and Murdered Indigenous Women and Girls.

Nakuset
Nakuset, the executive director of the Native Women’s Shelter of Montreal, is Cree from Lac la Ronge, Saskatchewan. She has three beautiful boys: Kistin, Mahkisis, and Mahihkan. She was adopted by a Jewish family in Montreal and draws on her adoptee experience in her advocacy work for Indigenous children in care. Nakuset created, produced, and hosted the television series Indigenous Power, was voted “Woman of the Year 2014” by the Montreal Council of Women, and is the Indigenous columnist for MAtv’s CityLife. Nakuset was featured in Real Talk on Race, the award-winning CBC series. In 2017, she was selected by the CKX City Series Tour as a speaker and “shift disturber” for the work she does to shift the status quo for urban Aboriginal women. In November 2017, she was a speaker for TEDxMontrealWomen. In 2018, Nakuset testified for three days at the Viens Commission, a public inquiry into discrimination against Indigenous people in Quebec, as well as at the June 2018 MMIW Inquiry in Calgary. In February 2019, she presented at WE Day Montreal. She was recently featured in the “End of the 2010s” interview on Global News to discuss her past decade of work with the urban Indigenous community. Nakuset is honoured to have spearheaded and run the Cabot Square project since its inception, and to have co-founded Resilience Montreal. She is dedicated to improving the lives of urban Indigenous people.

Cheryl McDonald
Cheryl McDonald testified at the hearings of the National Inquiry into Missing and Murdered Indigenous Women and Girls (MMIWG), held in Montreal on March 12, 2018. The Kanesatà:ke-Akwesasne Mohawk grandmother testified publicly about the disappearance and death of her sister, Carleen, in 1988 at Akwesasne. Cheryl gave a personal account of the multi-generational trauma encountered throughout her life and of the impacts—spiritual, emotional, physical, and mental—of losing a sister to violence. In writing and speaking about her healing journey, she became a voice for those grieving in silence. During the last three years, Cheryl made herself a Red Dress Regalia and began to dance traditionally to honour her sister and other MMIWG sisters, families, and survivors. After stepping out to dance in traditional Iroquoian dress and style, she participated in many gatherings and healing ceremonies, and found the peace, power, and strength to speak about her personal truth and to share wisdom with others. More than anything, Cheryl wishes to give hope to others and to be a gentle voice to help and support others toward self-empowerment and well-being. “For Indigenous peoples, we must be the change we want to see in the world. To do this, we must forgive ourselves, and change the way we interact with others. Healing is key.”

Ryan Beardy is a community advocate and freelance journalist with significant experience in the criminal justice system. He is a founder of Healing Together, an organization that offers sharing circle meetings to men in the region of Winnipeg, and a board member at the John Howard Society of Manitoba. He currently serves as chair of the Board of Directors of the University of Winnipeg Students’ Association, and works as an outreach worker at Gang Action Interagency Network. Ryan is Cree/Saulteaux from Lake St. Martin First Nation. 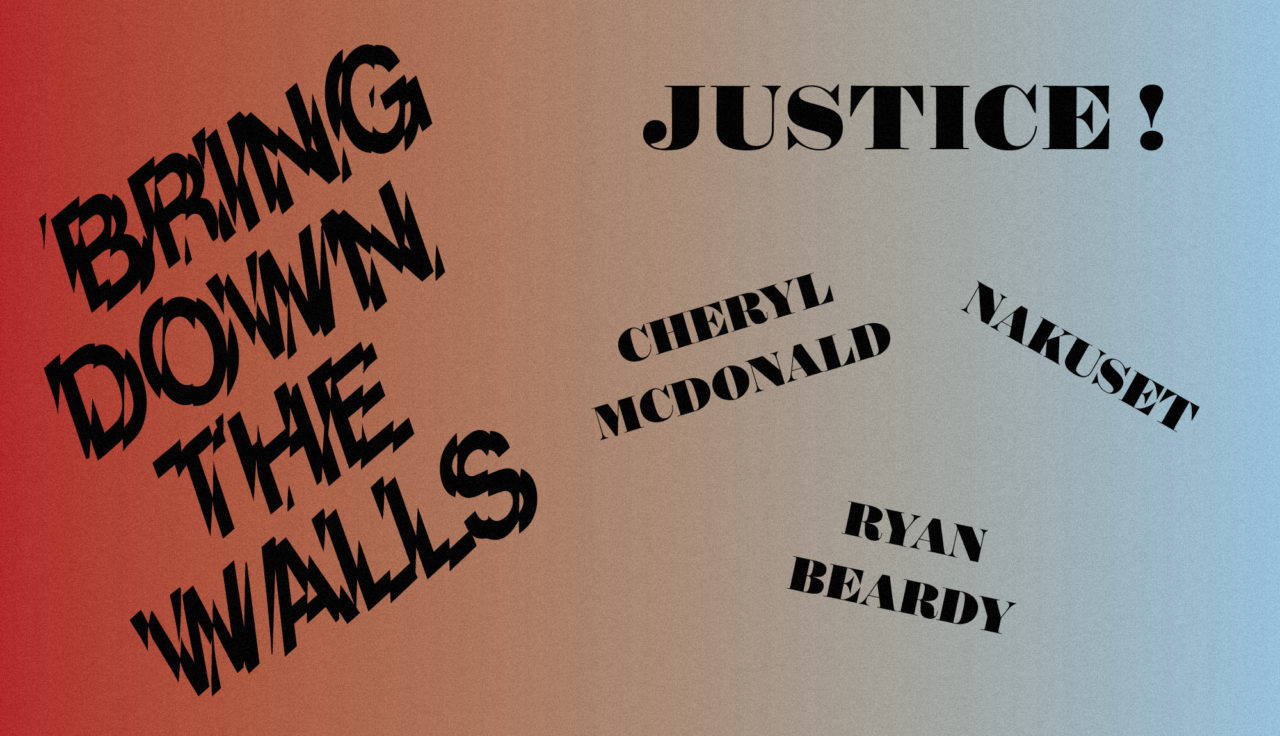