DHC/ART and Art POP are pleased to present a screening of Phil Collins’ 2007 single-channel video dunia tak akan mendengar. Part of the larger video installation the world won’t listen, dunia tak akan mendengar was filmed in Indonesia and depicts fans of The Smiths performing karaoke versions of the entire compilation record, The World Won’t Listen. dunia tak akan mendengar is a tender, humorous and sometimes heartbreaking portrait of humanity, but also a great example of popular culture’s global reach, an essential component of Collins’ work. Since the late ‘90s, Collins has traveled throughout the world, often working within socially or politically contentious areas to examine how we participate in and understand culture through the camera’s lens.

Phil Collins is originally from Northern England. His work has been exhibited worldwide, including at Tate Britain, Centre Pompidou (Paris), British Film Institute (London), and National Gallery of Canada. He was nominated for the Turner Prize in 2006. Collins lives in Berlin and Cologne, where he is a professor of video art at the Kunsthockschule für Medien. 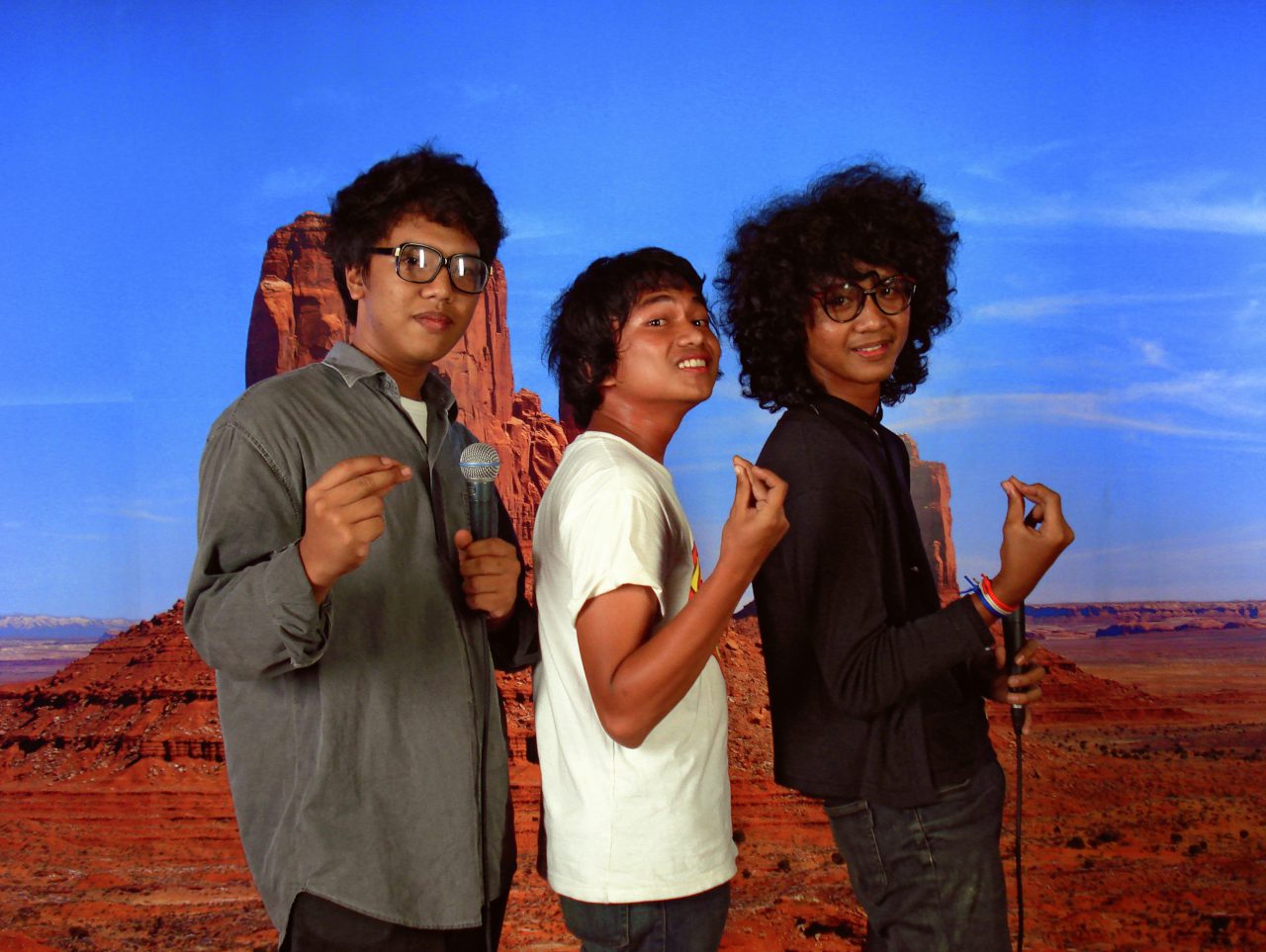