Bring Down The Walls: Never Apart with special guest MikeQ

School Day
During the day, don't miss the round table titled Justice!, with the participation of Nakuset, Cheryl McDonald, and more.

Never Apart
Never Apart is a non-profit organization in Montreal dedicated to bringing about social change and spiritual awareness through cultural programming with global reach and impact.

Never Apart seeks to educate people about equality, the environment, and conscious living, while celebrating both established and emerging artists. The organization’s platform is geared toward igniting positive change and unity through culture—gatherings, music, art exhibitions, panel discussions, workshops, and special events. If we can break down the divisions within society and on our planet, if we can embrace our oneness, we can start something new. Never Apart was established in 2015.

G L O W Z I
G L O W Z I is an emerging DJ in the local party scene in Tiohtiá:ke (“Montreal”). Recently having discovered the pleasure of vinyl mixing, they particularly enjoy letting people discover new music and/or rediscover classics, as well as making them shake their bumbums to their afro-housy-funky mixes. Everywhere they go, G L O W Z I makes sure to exclusively play spicy and well-seasoned tracks.

TS Ellise
Elle Barbara is a Montreal-based avant-garde singer-songwriter, song selector (as TS Ellise), pinup, speaker, director, and curator whose musical output combines elements of soul, psychedelia, jazz, and underground. A lover of the odd, dark, and overlooked elements in pop music, Barbara came out of artist-run spaces such as La Brique and Drones Club at the turn of the 2010s. Elle Barbara has seen their work soar to enduring acclaim in Japan and Europe, with career highlights that include duets with Lætitia Sadier, R. Stevie Moore, Bertrand Burgalat, and Sean Nicholas Savage. In recent years, Barbara’s efforts have been partly centred around trans community organizing and event planning, including their contribution to Montreal’s emerging ballroom scene. Their band, Elle Barbara’s Black Space, with a lineup made up solely of musicians of sub-Saharan descent, aims to re-centre blackness and reject anti-black tropes within music and art spaces.

MikeQ
MikeQ [Fade To Mind|Qween Beat|] is an American artist and one of the leading figures in the US’s long-running (but still largely underground) ballroom/vogue-house culture. Based in New Jersey, the 34-year-old producer is not only one of the busiest DJs around, but he also heads up ballroom culture’s first record label, Qween Beat, and turns out a steady stream of vogue and ballroom tracks, re-edits, and remixes. MikeQ’s clean, spine-snapping DJ sets, music production, and voice are in serious demand throughout the US and beyond, at clubs, colleges, ballroom events, panel discussions, and festivals in over 20 countries, and for various promoters and major brands such as Red Bull, Mercedes-Benz and the New York International Auto Show, Pat McGrath Labs, Frank Ocean, Bread & Butter, Rick Owens, Afropunk, Retrosuperfuture, Coach, Bergdorf Goodman, Sundance, and Shiseido.

He has also headlined at major museums, including Stedelijk Museum Amsterdam, MoMA PS1, the Whitney Museum of American Art, the Brooklyn Museum, the Newark Museum of Art, and the Philadelphia Museum of Art, to name a few. MikeQ has scored for films and TV shows, such as Kiki (2016) and Viceland’s My House (2018–). He and his Qween Beat label currently host a monthly party/ball, House of Vogue, in Brooklyn, bringing a new safe space to the culture. 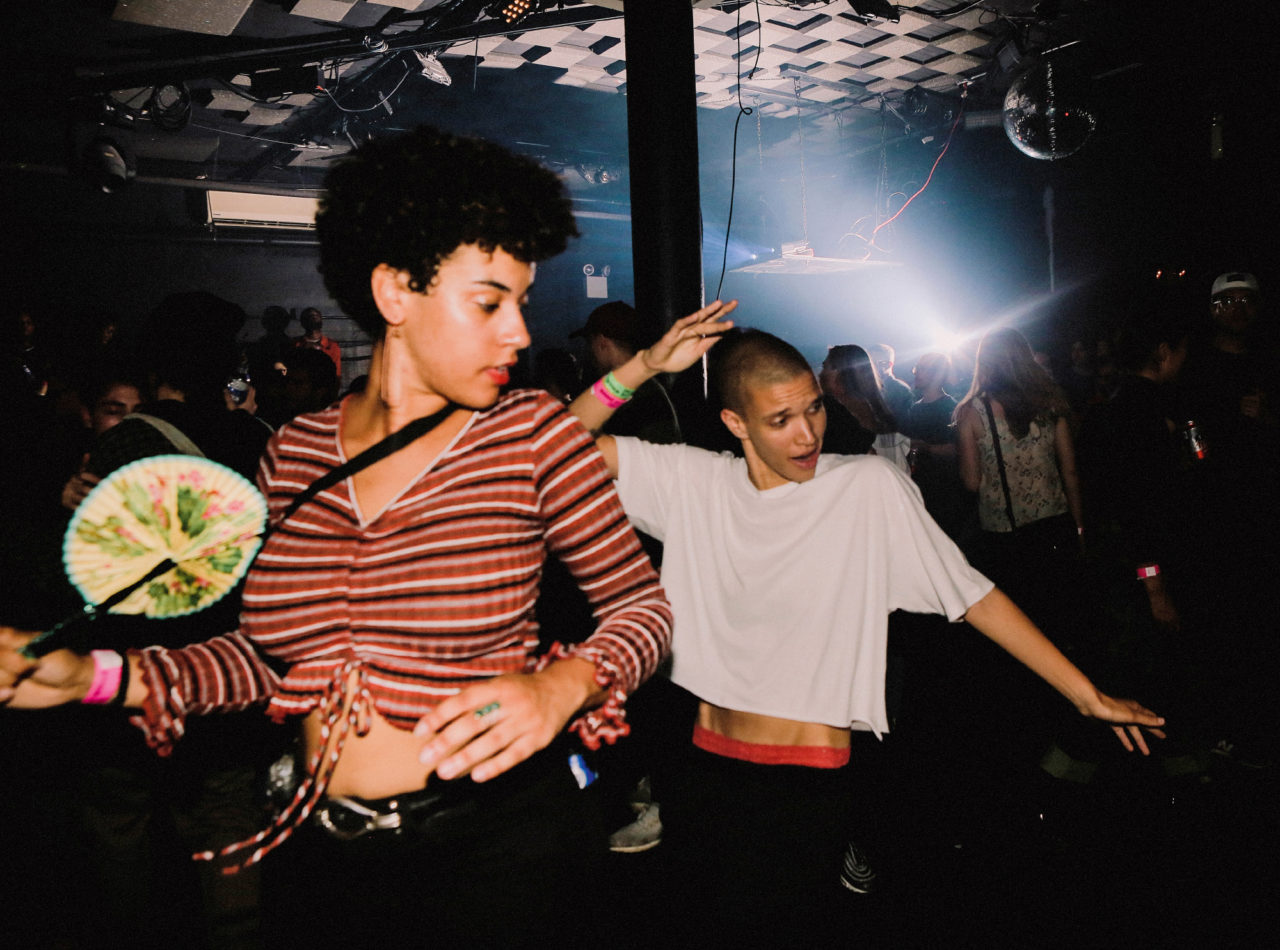