As part of the Phil Collins exhibition, the Phi Foundation for Contemporary Art presents four events within the framework of the installation Bring Down The Walls. The public is invited to take part in School Days with informative sessions and workshops on prison abolition and social justice, followed by Club Nights organized by Montreal-based music collectives and international guests.

School Day
During the day, don't miss the round table titled Abolition Now!, with the participation of Anti-Carceral Group, Brittany Weisgarber and Nina Segalowitz, Reuben Miller, Dorothy Williams, and Will Prosper.

They next took up residence at Le Bleury Bar à Vinyl and Maison2109, every year at Village au Pied-du-Courant, and recently at Local Legend, whose electrifying mission is to make you vibrate under the best sounds of deep house, soulful house, Afro house, hip hop, kompa, and more.

Oasis Mtl collaborates with the best local and international artists, such as Karizma, Spinna, Manoo, Djeff Afrozila, Osunlade, Oscar P, DJ Sabine, Josh Milan, and others. Oasis Mtl is not just a party, but an experience to be lived. In the event of musical drought, Oasis Mtl is your guaranteed rhythmic water point.

Robert Owens
With more than twenty years as a gifted singer, songwriter, producer, and DJ under his belt, Robert Owens is very much the most celebrated voice in house music. “Tears”, “I’ll Be Your Friend”, and “Ordinary People” are just a few of the tunes that have borne his black velvet voice and gone on to become truly classic dance records. Like many other great vocalists, Owens began his career singing in church gospel choirs. Growing up in the less affluent areas of Chicago and L.A., he used music as an escape from his destitute surroundings. Entry into the nascent world of 1980s house music came not through Owens’s singing, but rather through his skills as a DJ. By the time people like Ron Hardy and Frankie Knuckles were designing house music’s blueprint on the dance floors of legendary venues like the Warehouse and the Music Box, Owens was DJing at block parties and smaller clubs in Chicago.

In 1985, Owens met pioneering Chicago producer Larry Heard, who invited him into his studio. Together with vocalist Ron Wilson, they formed Fingers Inc. and released a series of excellent singles such as “Mysteries of Love” and the instantly recognizable house standard “Can You Feel It”. This cooperation culminated in one of house music’s first full-length albums, 1988’s Another Side, after which the group amicably disbanded to follow solo careers. Robert also stayed true to his record-spinning club roots. As an innovative and globally in-demand DJ, he still dazzles crowds across the UK, Europe, Japan, and America with his special blend of the deepest house and electronica.

Fred Everything
Fred Everything has been a driving force in the world of house music since the mid-1990s with more than 250 releases and remixes on some of the best labels around the world, such as Defected, 20:20 Vision, Om, Freerange, Compost, and his own imprint Lazy Days Recordings, which he has run since 2005. A regular DJ on the international circuit, he has resided in London and San Francisco, but has been back in his hometown of Montreal since 2015. Fred Everything was voted #1 Deep House Artist by Traxsource in 2016.

Don Barbarino
Similar to Bond 007, “God-D” has an alter-ego, Don Barbarino, which allows him to beautifully purvey and express his intense love and passion for soulful house music, an appreciation as old as his love for hip hop. Trained and moulded in hip hop’s school of hard knocks, Barbarino has been spinning records for years. Having received major accolades and the respect of the entire Montreal hip hop and house music community over the past three decades, “D” is now concentrating on building his own label, with DJ Soul P, called 5 Starz Dope Soundz. 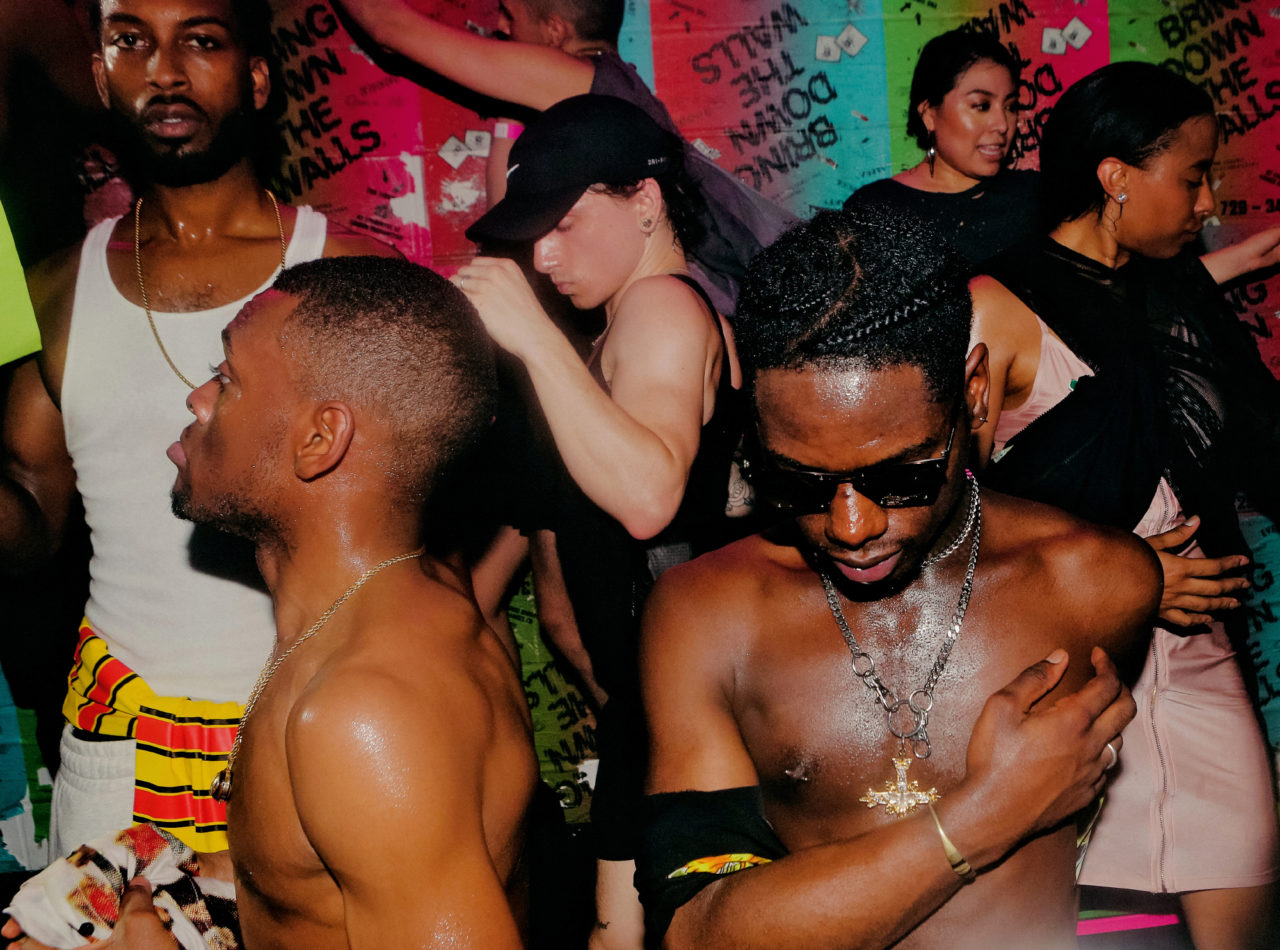 Bring Down The Walls: Abolition Now!