Musings on the Intangible Nature of Song

DHC/ART Foundation for Contemporary Art presents Musings on the Intangible Nature of Song.

We invite you to join us for this live event, which is also an opportunity for reflection and discussion with the performers on the ephemeral yet powerful “gift of song” in relation to Lee Mingwei’s work Sonic Blossom presented in the context of DHC/ART’s 10th anniversary exhibition, L’OFFRE.

Sonic Blossom is presented on Saturdays and Sundays as part of the exhibition L’OFFRE which runs until March 11, 2018.

This event will be in English. Limited number of seats: first come, first seated.

Known for her sincere expressivity and warm voice, mezzo-soprano Irene Feher performs and teaches singing in Montreal, Canada. Irene has performed extensively as a recitalist and soloist. Some of her most recent performances include duets by Mendelssohn, Brahms and Dvořák; a production entitled Cole Porter and this Thing Called Love which she co-created with pianist Nancy Berman and actor/director/writer Larry Lamont; and, the Montreal premier of Green Steps in Sunshine by Canadian composer Andrew MacDonald. Feher was the alto soloist for the McGill Symphony Orchestra’s performance and recording of Gustav Mahler’s Second Symphony. Feher has always felt a deep connection with the Lieder compositions of Franz Schubert. She learned a great deal about the composer, German Lieder, poetry, and Austrian culture during her studies at the Franz-Schubert-Institut in Baden bei Wien, Austria in 2003. Feher is one of the musical consultants and performers for DHC/ART’s presentation of Sonic Blossom by Lee Mingwei.

A devoted pedagogue, Irene Feher teaches voice at Concordia University’s department of music. She also facilitates improvisation workshops, and has a private voice studio where she teaches singers of all ages and levels. A member of NATS (National Association of Teachers of Singing) and Music for People, Feher continues to fuel her passion for teaching through her study of and research on improvisation, and its use in vocal instruction and music education. livingyourmusic.com

Known for her sensitive and flexible playing, pianist Geneviève Jalbert appears regularly in concert with soloists and ensembles. She has been a rehearsal pianist for several years at McGill University, Marianopolis College, Choeur Classique de Montréal and Centre Musical du Lac Macdonald (CAMMAC). As a guest artist, she has performed in the Montreal presentation of Lee Mingwei’s Sonic Blossom, with Jeunes Ambassadeurs Lyriques (2015 Gala), in the launch of the concert series Fleurs Rejetées (2015), and with the Montreal Jubilation Gospel Choir (2013). Jalbert was music director for Compagnie Baroque Mont-Royal’s productions of: The Abduction from the Seraglio (2016), Le Nozze di Figaro (2016), Magic Flute (2015) and Don Giovanni (2014). Jalbert also pursues a teaching career. She completed a M.Mus degree from McGill University in vocal accompaniment under the tutelage of Michael McMahon. 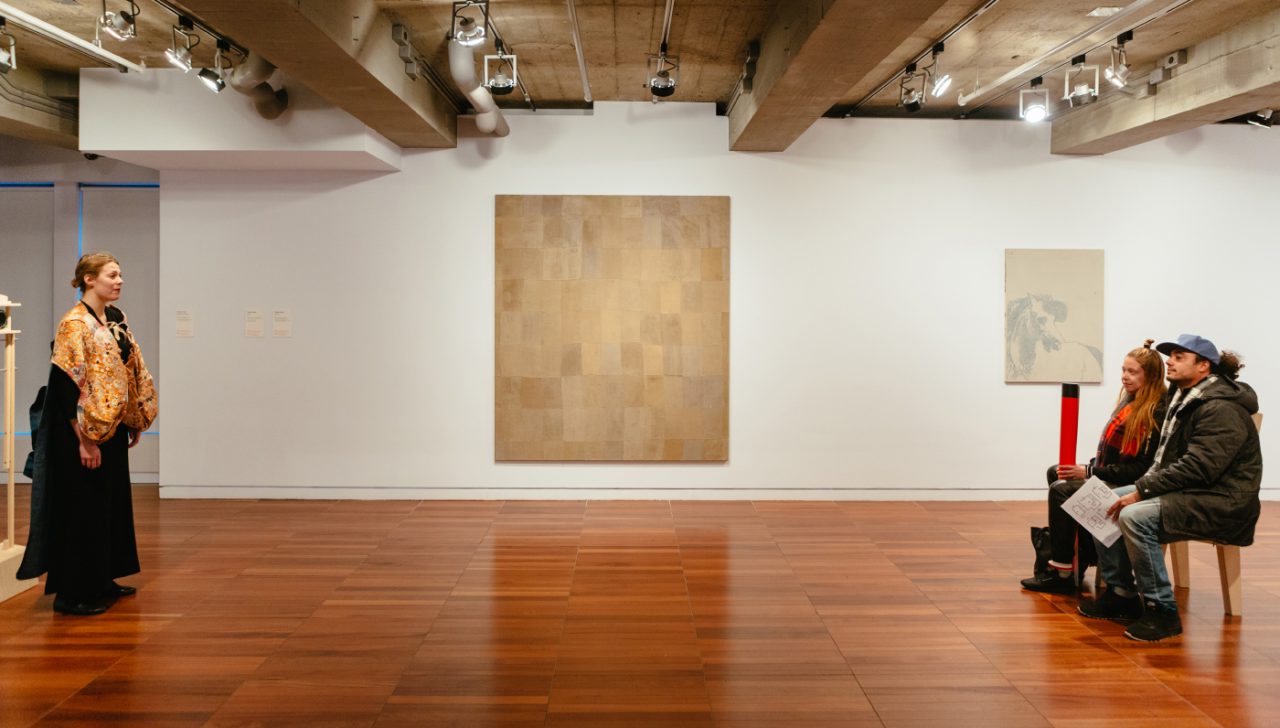