Presented in conjunction with DHC/ART’s 10th anniversary exhibition L’OFFRE, American author Lewis Hyde will discuss his book The Gift: Creativity and the Artist in the Modern World, followed by a conversation with Montreal filmmaker Robin McKenna around her upcoming documentary, entitled GIFT. The conversation will include exclusive clips from the film. The event will conclude with a Q&A by curator Cheryl Sim.

By now a modern classic, The Gift is a brilliantly orchestrated defense of the value of creativity and of its importance in a culture increasingly governed by money and overrun with commodities. Inspired by Hyde’s book, Robin McKenna’s GIFT is a tribute to something that can’t be measured or counted, bought or sold. A rich and cinematic character-driven documentary, taking us inside real-life gift economies, the film is a reflection on the creative process, the reasons we labour in service of our gifts, and a celebration of the imagination.

The exhibition L’OFFRE runs until March 11, 2018.
GIFT by Robin McKenna will be screened on March 16 at the Montreal Museum of Fine Arts, as part of the Festival du film international sur l’art.

This event will be in English. Limited number of seats: first come, first seated.

Lewis Hyde is a poet, essayist, translator, and cultural critic with a particular interest in the public life of the imagination. His 1983 book, The Gift, illuminates and defends the non-commercial portion of artistic practice. Trickster Makes This World (1998) uses a group of ancient myths to argue for the kind of disruptive intelligence all cultures need if they are to remain lively, flexible, and open to change. Hyde’s most recent book, Common as Air, is a spirited defense of our “cultural commons,” that vast store of ideas, inventions, and works of art that we have inherited from the past and continue to enrich in the present. He is currently at work on A Primer for Forgetting, an exploration of the situations in which forgetfulness is more useful than memory.

A MacArthur Fellow and former director of undergraduate creative writing at Harvard University, Hyde teaches during the fall semesters at Kenyon College, where he is the Richard L. Thomas Professor of Creative Writing. During the rest of the year he lives in Cambridge, Massachusetts, where he is an Associate of Harvard’s Mahindra Humanities Center.

GIFT is Robin McKenna‘s first feature documentary. She is producer/co-director of Medicine, feature-length documentary in post-production, about ayahuasca, medicine and healing. She is currently finishing Crow, a short animated documentary fairytale about a girl’s search for her older sister and the “crow magic” connecting them, for release in 2018. Robin began making films with La Course destination monde. Her film The Great War Experience won Yorkton Film Festival’s Founders’ Award in 2007. Her cinematography credits include City of Borders (Berlinale, Hot Docs 2008) and The Take (AFI Best Documentary, 2004). She has been a filmmaker mentor with Wapikoni Mobile. 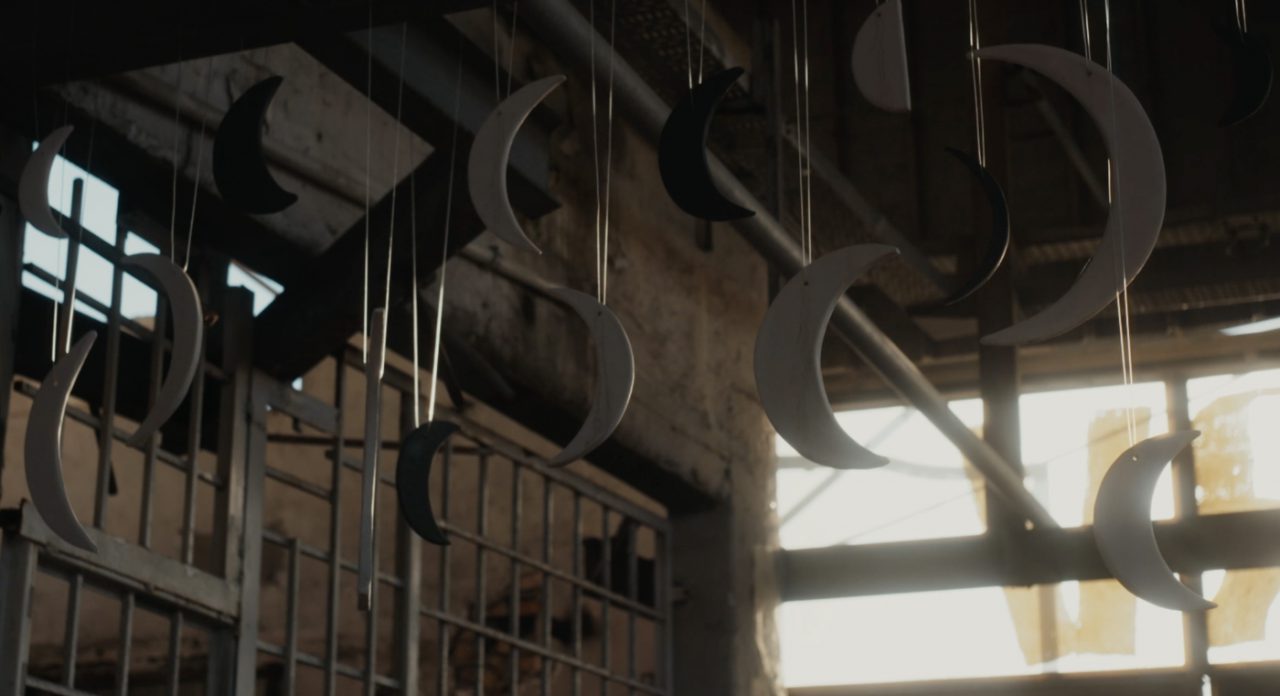