Co-presented by the PHI Foundation for Contemporary Art and Film POP:

Presented in conjunction with the exhibition Relic Traveller: Where You And I Come From, We Know That We Are Not Here Forever by Larry Achiampong, this screening reunites the works of Gillian Dykeman, Larry Achiampong, and long-term collaborator David Blandy.

In Finding Fanon Trilogy, Larry Achiampong and David Blandy recount a disastrous past. In these films, the human condition is pieced together from personal narratives set in a fictive future. Inspired by the lost plays of Frantz Fanon, Achiampong and Blandy consider Fanon’s ideas and examine post-colonial politics, in order to understand how these societal issues affect their own relationship. In Dispatches from the Feminine Utopia, Gillian Dykeman experiments with the idea of a future feminist utopia led by major earthworks. In her fictive future, these earthworks play a part in alien technology, which guide us all into a feminist utopia.

• Cinéma Moderne
• $12 in advance only
• Assigned seating
• COVID-19 safety protocols will be followed.
• Films will presented in their original language.
• Event duration: 52 minutes

Larry Achiampong
Larry Achiampong’s solo and collaborative projects employ imagery, aural and visual archives, live performance, and sound to explore ideas surrounding class, cross-cultural, and post-digital identity. With works that examine his communal and personal heritage—in particular, the intersection between pop culture and the postcolonial position—Achiampong crate-digs the vaults of history. These investigations examine constructions of “the self” by splicing the audible and visual materials of personal and interpersonal archives, offering multiple perspectives that reveal entrenched sociopolitical contradictions in contemporary society.

Achiampong completed a bachelor’s degree in mixed-media fine art at the University of Westminster in 2005, and a master’s in sculpture at the Slade School of Fine Art in 2008. In 2020, he was awarded a fellowship by the Stanley Picker Gallery in London, and received a Paul Hamlyn Foundation award in recognition of his artistic practice in 2019. He lives and works in Essex and was a tutor with the photography master’s program at the Royal College of Art between 2016 and 2021. He was shortlisted for the Jarman Award in 2021. Achiampong currently serves on the board of trustees at Iniva (the Institute of International Visual Arts), facilitating the formation of art policy in the UK and internationally. He also holds a seat on the board of trustees of the Elephant Trust. Achiampong is represented by C Ø P P E R F I E L D.

Victoria Carrasco
Born in Montréal, Victoria Carrasco is a Chilean-Canadian curator. Currently she is Gallery Management and Adjunct Curator – Public Programs at the PHI Foundation for Contemporary Art. Carrasco holds an MA in performance curation from the Institute of Curatorial Practice in Performance (ICPP) at Wesleyan University, a BA in environmental design from the Université du Québec à Montréal (UQAM), and a BFA with a concentration in photography from Concordia University. In 2019, she was awarded the Ford Foundation ICPP Leadership Fellowship by Wesleyan University. Her research examines the limitations of public art as performance as a utopian concept through notions of space, medium, and legacy. Her curatorial practice extends from gallery management—challenging processes and promoting equality within workplace culture, and studying the visitor experience in a mediatory context of discussion and transmission of knowledge—as well as developing collaborations and relationships for the presentation of performance. 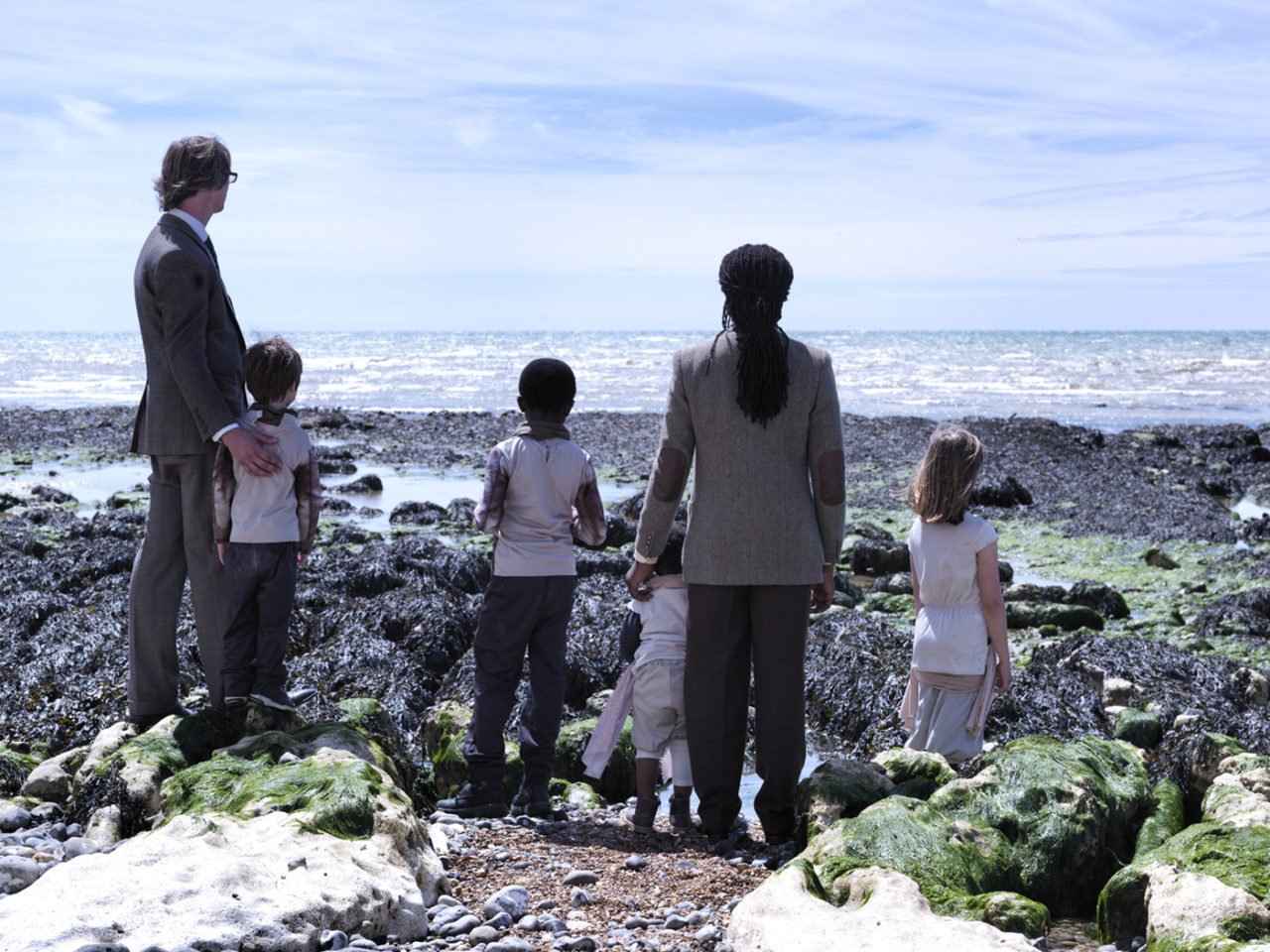 Larry Achiampong and David Blandy
Courtesy of the artists