Speakers selected for this Dissections event will present concepts, themes, and approaches inspired by Jake and Dinos Chapman’s exhibition Come and See, currently on view at DHC/ART. After the presentations, the public will be invited to take part in a group discussion.

It is with great pleasure that DHC/ART co-presents this event with Canadian Art within the framework of their first ever Gallery Hop in Montreal.

The event will be presented in English and French.

“I would like to consider the aesthetic of irreverence adopted by the Chapman brothers towards institutional censorship by drawing on a few controversies involving artists’ work over the past fifteen years.”

Julia Roberge Van Der Donckt holds a master’s degree in museum studies and is currently a doctoral candidate in the art history department of the Université de Montréal. Her research examines recent controversies around contemporary art exhibitions in the United States. Her dissertation, entitled “Le musée et la cité: re-configurations de l’espace de la controverse” (The Museum and the City: Reconfiguring the Space of Controversy”), addresses spatio-temporal issues around controversies involving museums and examines the role played in this kind of conflict by the circulation of images on the Internet and on social media. She was co-curator of the exhibition Anti-Corps, presented at the Espace projet gallery last spring.

“Similar to the Chapmans, we have described our practice as “a long conversation”—an ongoing collaboration between two like-minded people who find inspiration in unconventional and, at times, ultra-conventional places.    Like all of the best conversations, we hope that the transformation of an independent thought to a shared idea might take us into unknown and uncharted territories.”

Leisure is Meredith Carruthers and Susannah Wesley, artists and curators based in Montreal. Working together since 2004, their collaborative practice explores the intersection between imaginary narrative and socio-historical research from a feminist perspective. Using the strategies of both curating and art-making, they create a productive space for leaps of imagination and understanding. Carruthers and Wesley have produced exhibitions and special projects in collaboration with venues in Canada and abroad, and have participated in residencies in Banff, Dawson City, Haliburton, Montreal, and Vienna.

“Looking at a work such as The Sum of All Evil, one experiences a strange mix of horror, disgust and amusement. The question that I would like to explore is that of the role of humour in this context. Can we speak of it as redeeming the work? Does the world depicted by the Chapman brothers signify not only the banality of evil, but its presence absolutely everywhere?”

Christine Tappolet is a professor in the Philosophy Department of the Université de Montréal and director of the Centre de Recherche en Éthique (CRÉ). Her work takes up questions around ethics, moral psychology and theories of the emotions. She has published nearly 70 articles and book chapters and has co-edited several volumes, including Weakness of Will and Practical Rationality (Oxford, 2003). She is the author of Émotions et valeurs (Presses Universitaires de France, 2000) and, with Ruwen Ogien, of Les Concepts de l’éthique (Hermann, 2008). She is currently preparing a book entitled Emotions, Values, and Agency.

Dr. Harvey Giesbrecht
Dr. Giesbrecht is trained as a physician and psychoanalyst. In 2005 he also completed a Ph.D. in art history at Concordia University. He is in full-time practice in psychotherapy and psychoanalysis and on the teaching staff of The Argyle Institute of Human Relations and The Canadian Psychoanalytic Institute. In 2012 he published Art in the Offertorium: Narcissism, Psychoanalysis, and Cultural Metaphysics (Rodopi Press) with Charles Levin. 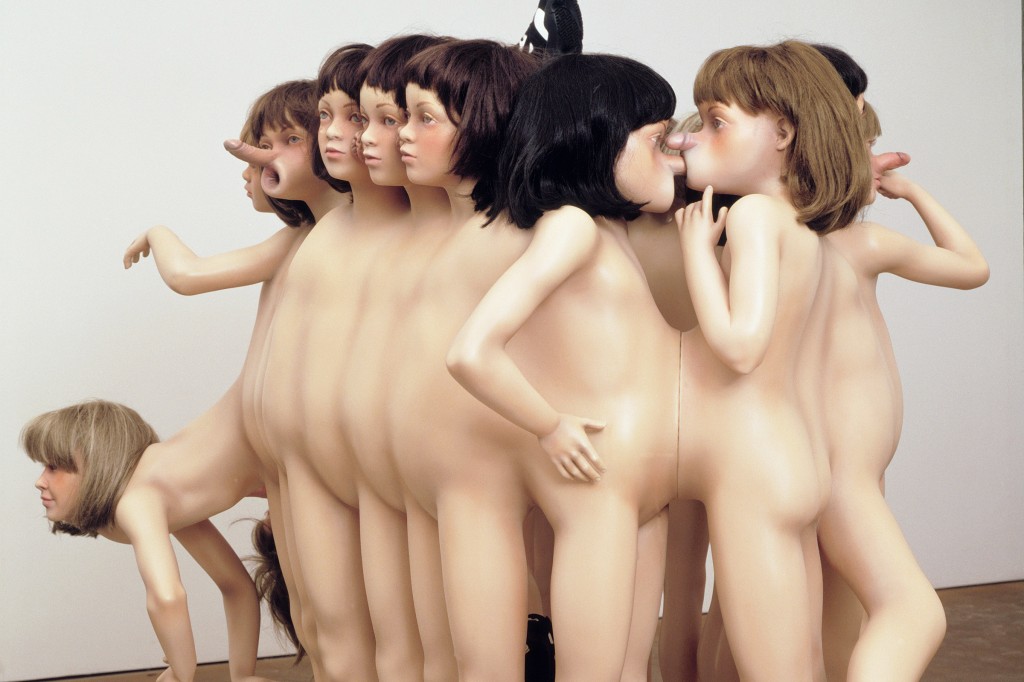