For Dissections: Ed Atkins, DHC/ART Education will showcase contemporary poetry. Authors Oana Avasilichioaei, Renée Gagnon and Chantal Neveu present a poetry reading that will resonate with DHC/ART’s current exhibition, Ed Atkins: Modern Piano Music. The texts, chosen or written for the occasion, echo Atkins’s treatment of language (one of his primary materials) as well as certain recurring themes in his work.

A plurilingual, polyphonic event in French, English, and Romanian.

Dissections is an accessible event.

Oana Avasilichioaei’s current interests include polylingualisms and porous, intermediary spaces between words, sound and image. She explores the transgressions of these terrains through poetry, translation, performance, and sound work. Her five poetry collections include We, Beasts (Wolsak & Wynn, 2012) and Limbinal (Talonbooks, 2015), a hybrid, multi-genre work on notions of borders. Her recent sound performances include THRESHOLDS (2015) and MOUTHNOTES (2016). She has also published seven translations of poetry and prose from French and Romanian, most recently Bertrand Laverdure’s Readopolis (BookThug, 2017). Current projects include a poetic, sonic investigation of ideas around tracks/tracking and a libretto.
oanalab.com

Born in 1978, Renée Gagnon lives in Montréal. She holds an M.A. in Literature from UQAM and has published works in Quebecois, Belgian and French literary journals, many of which have been translated for English language journals. At Le Quartanier, she published des fois que je tombe and Steve McQueen (mon amoureux), which was adapted as a multimedia reading and presented on numerous occasions including the Avignon festival in July 2009. Since then, she has created other works for the stage, such as Somme: Soeurs with Mylène Lauzon (2010), Remix with Mathieu Campagna (2012) and il hachurait les éperviers with Jocelyn Robert (2016). Renée goes where she is invited and her work draws on reading and performance accordingly. She also works, to a lesser extent, with sound and video.

Chantal Neveu is the author of four books of poetry — La vie radieuse, coït, mentale (La Peuplade), Une spectaculaire influence (l’Hexagone) et èdres (É=É) — and has created numerous interdisciplinary literary projects that draw on plastic, performing, and media arts. Her solo and collaborative works have been produced and presented in Québec and abroad. coït and A Spectacular Influence (BookThug) were translated from French to English by Angela Carr and Nathanaël, respectively. 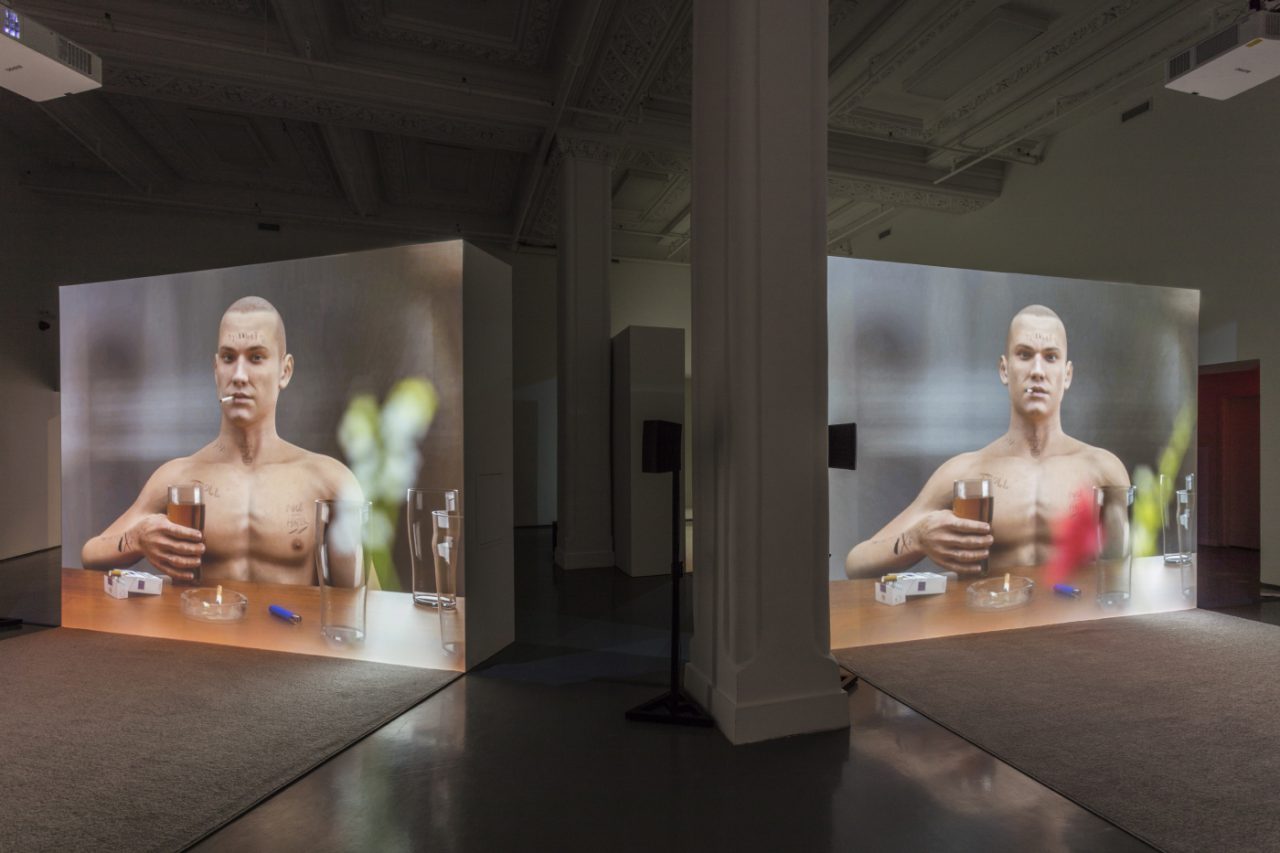