Dissections is a panel discussion presented as part of DHC/ART’s program of public events designed to encourage an exchange of thoughts and impressions on contemporary art. Each presenter will speak to a variety of concepts and ideas inspired by works in the current exhibition POWER POINTS by Cory Arcangel which may also find common ground with their own research interests. After the presentations, all will be invited to take part in an enlivened discussion.

The presentations will be given in English followed by a question and answer period in English and French.

Jon Rafman is an artist, filmmaker, and essayist born in Montreal. He received a BA in philosophy and literature from McGill University and an MFA from the School of the Art Institute of Chicago. He has exhibited at the New Museum, the Palais de Tokyo, the Museum of Contemporary Art of Rome, and the Saatchi Gallery. Rafman’s work, largely concerned with the effects of digital media on individual consciousness and cultural memory, has been featured in Modern Painters, Frieze, The New York Times, and Harper’s Magazine.

Erandy Vergara is an independent curator and a PhD candidate in Art History at McGill University. She a recipient of the Doctoral Fellowship from the SSHRC and the FQRSC.Her research interests include media art, global art histories, curatorial studies, Latin American studies; postcolonialism and critical race studies. Her writing has been published in books and journals including: “[Ready] Media: Towards an archeology of Media and Invention in Mexico;” and“Points, Pixels and Inches: Fragments of a Discourse of Digital Images.” Some of her curatorial projects include “Parallel Visions” held at the Manchester Digital Laboratory, U.K. and “Curating Mexican Video Art: A Historical Survey,” held at the Laboratorio Arte Alameda, Mexico. She blogs at http://heartelectronico.org

Artie Vierkant (b. 1986) is an artist whose work concerns the role of image production and dissemination in contemporary networked society.  He received an MFA from the University of California San Diego in 2011 and a BA in Photography from the University of Pennsylvania in 2009.  He has shown his work internationally, including exhibitions at New Galerie, Paris; Higher Pictures, New York; Institute of Contemporary Art, London; Seventeen Gallery, London; Carlos/Ishikawa, London; China Art Objects, Los Angeles; Johan Berggren Gallery, Malmö; Nederlands Institut voor Mediakunst (NIMk), Amsterdam; and in a variety of noninstitutional contexts on the Internet.  His work has been featured in Artforum, the UbuWeb archive, Reframing Photography (Routledge), Post Internet by Gene McHugh, and more.  He is represented by New Galerie in Paris.  He lives and works in New York. 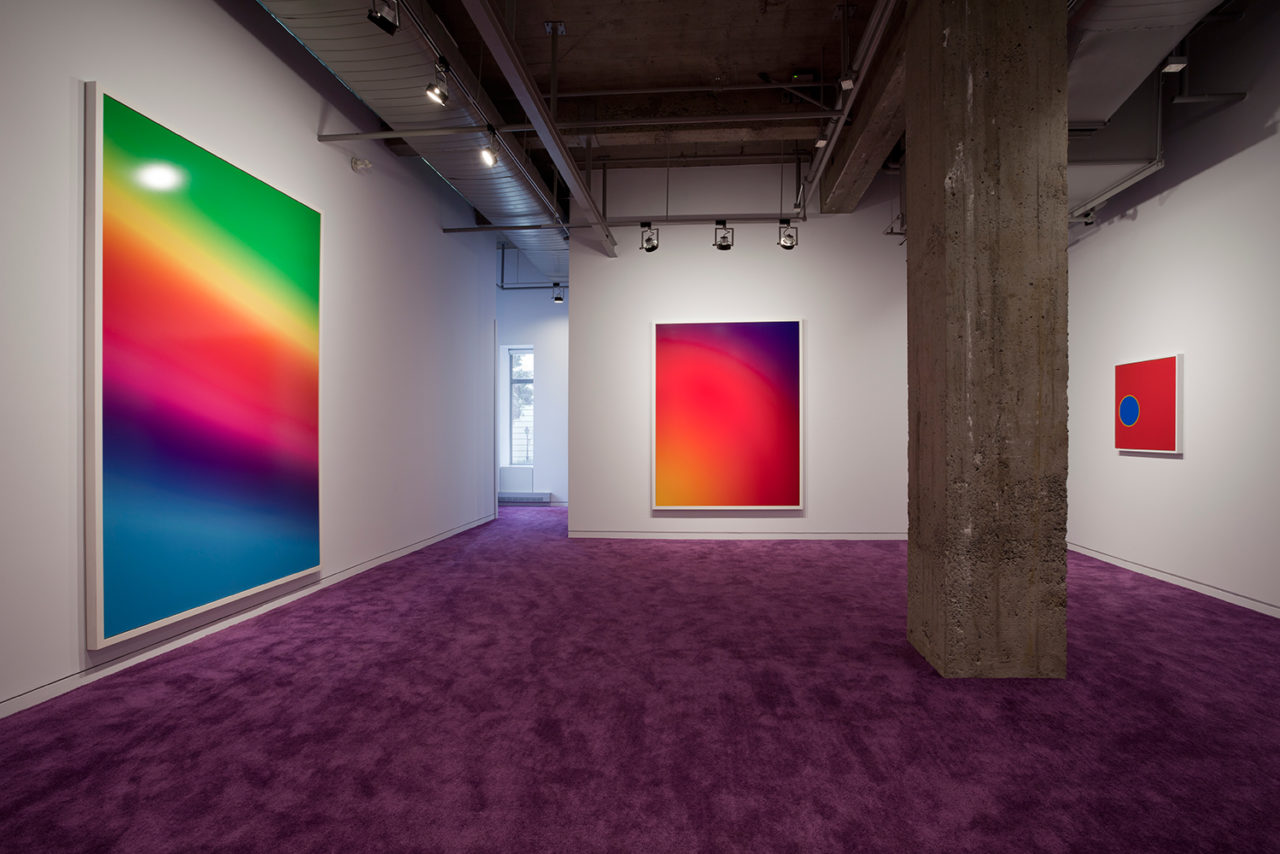