Based on Dinos Chapman’s debut album Luftbobler released in 2013, this multi-channel, immersive performance coming to EM15 in a new incarnation, features visuals from a series of original short films made by Chapman, set to a searing electronic soundtrack, composed and played live by the artist. Taking cues from his visual art practice with brother Jake, this multi-sensory show potently blends horror and dark humour with abstraction to riveting, mesmerizing effect.

After presenting Luftbobler at the Sónar Festival in Barcelona and at Fabric in London, Dinos Chapman invites Montrealers to join him at the Musée d’art contemporain de Montréal for this hypnotic experience.

Tickets are available for purchase in advance on the EM15 website and at the Musée d’art contemporain de Montréal during the event. 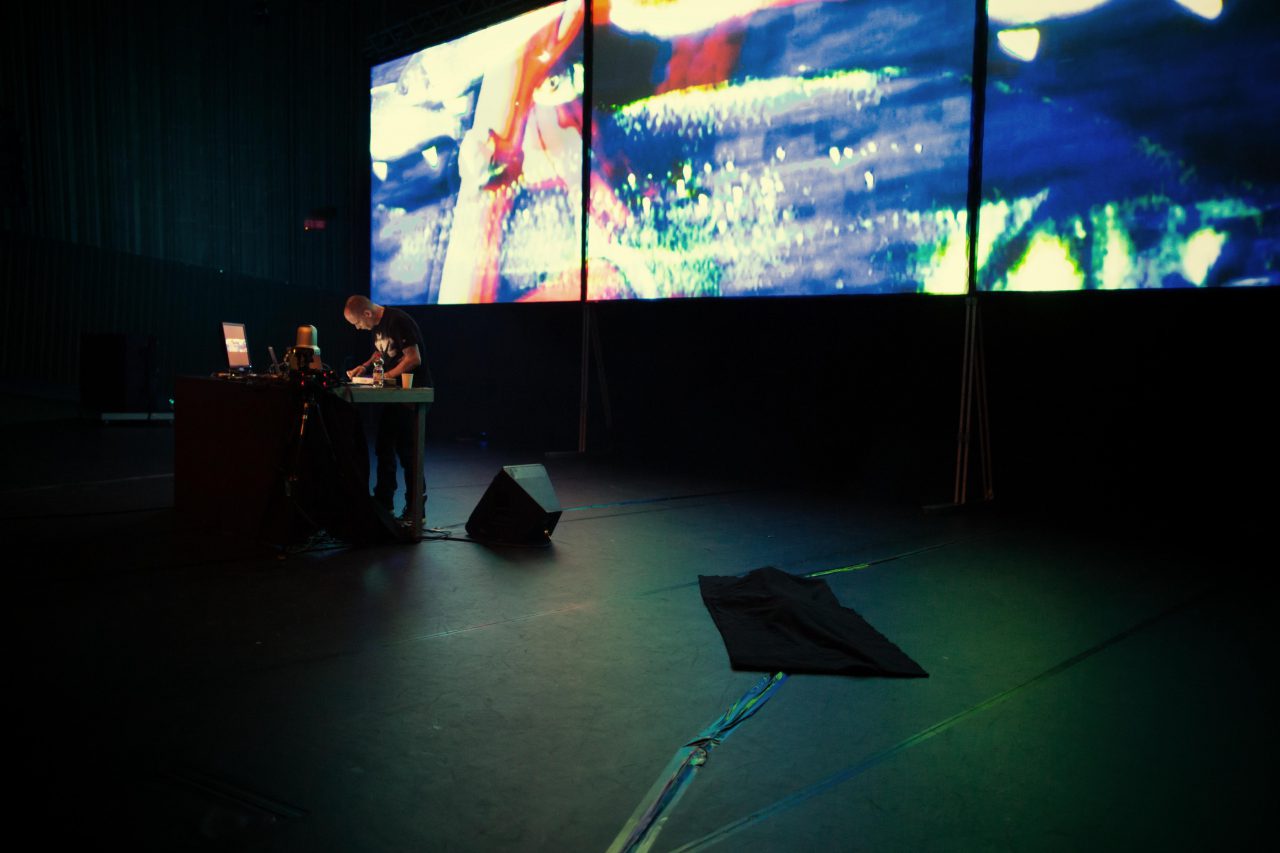