Cory Arcangel is a Brooklyn-based artist who makes work in a wide range of media, including music, video, modified videogames, performance, and the Internet. Arcangel often makes use of appropriation as a strategy, drawing on source materials that range from best-selling albums to Photoshop gradients. His work explores the nature of cultural production and consumption in a media- and technology-saturated world.

D'Eon
Formed in the early 90′s, d’Eon’s music is a product of two sides of a brain at war with each other, contradicting each other. Notes and rhythms and lyrics playing against each other, making each other obsolete, trying to make the others look bad. Femininity trying to outdo masculinity, acrimony trying to overtake sweetness.

Taking cues from such disparate influences as sound, rhythm, notes, and harmony, d’Eon makes music that is audible to most listener’s ears. In a rare, unprecedented hybrid, d’Eon not only puts musical notes together, but also places rhythms on top of the notes to create a thrilling combination of music and percussion. Another unique quality in his or her productions is the use of snares, claps, kicks and hi hats, but also more exotic percussion such as rimshots, toms and cowbells. This unconvential and innovative use of “programmable drum machines” to accompany not only keyboards but also vocal melodies is what sets d’Eon apart from the crowd. It is obvious that this young man or woman has a bright future in panhandling, heroin use, and attaching him or herself to a fanatical right-wing cause.

This works the same as the regular DAY PASS but at a reduced price with the purchase of a ticketed show. Buy this if you know the show you MUST see, but also want to roam venue to venue and check out something new.

*This event is presented in conjunction with the Cory Arcangel: Power Points exhibition at DHC/ART. 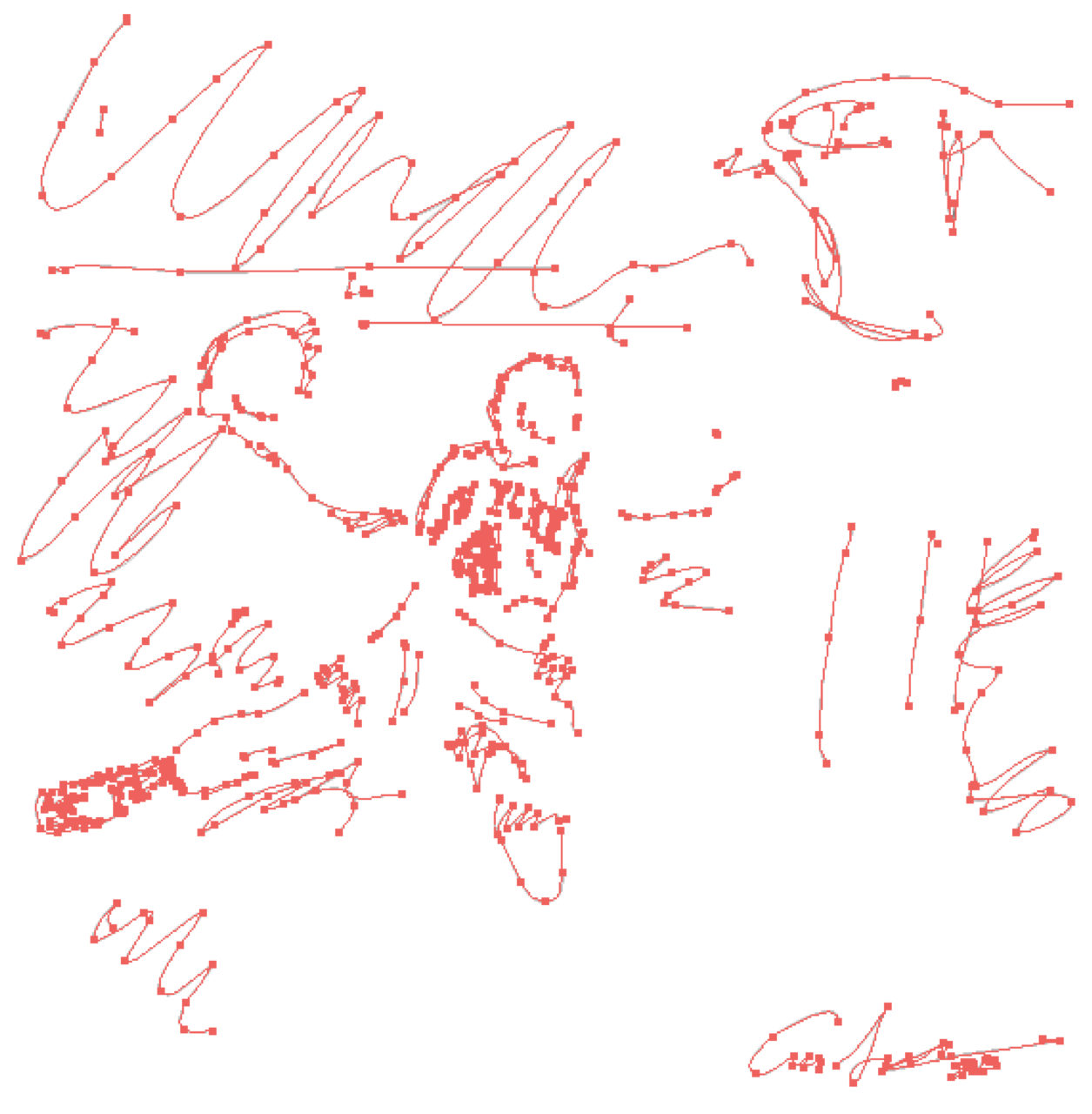