Bill Viola: The Eye of the Heart by Mark Kidel

In conjunction with the exhibition Bill Viola: Naissance à rebours, DHC/ART Foundation for Contemporary Art presents Bill Viola: The Eye of The Heart, a film by Mark Kidel.

Directed by award-winning filmmaker Mark Kidel, this is a definitive portrait of the world’s leading video artist. Since 1972 Viola has created critically acclaimed architectural video installations, sound environments, videotapes, electronic music performances and works for television broadcast. His evocative pieces focus on universal human experiences and are inspired by both western and eastern art as well as religion and mystical traditions.

Bill Viola: The Eye of the Heart features the artist at work, rarely seen footage from his own archive and in-depth interviews with Viola himself. Filmmaker, Mark Kidel, of Calliope Media, was granted unprecedented access to Bill Viola and his personal archives in the process of making the documentary. Within the film Viola talks passionately about his life and the artistic influences that have driven his artwork from the beginning and made him one of the true pioneers of video-art. From his childhood memory of drowning, to the artistic exploration and political activism of his years at Syracuse University, and on to the shattering death of his mother, Viola talks candidly about the interplay of his life and work. As many of his works focus on emotions and the great universal experiences, the documentary highlights just how much Viola’s life and work are inextricably linked.

The film maker visits the Californian desert and the Basilica of St. Francis in Assisi, famous for its frescoes by Giotto, with Viola to talk about his work and inspirations. In the process of the film Viola comments upon many of his major pieces including Room of St. John of the Cross, The Passing and Quintet of the Astonished.

Viola also talks about his working processes and the evolution of his ideas. He shows his project books. He discusses the underlying messages within his work and the things that drive him, commenting: “All my work has to do with self-awareness and the camera itself is an instrument that actually embodies self-awareness.”

The film will be presented in its original English version. Limited number of seats: first come, first seated.

In 2004, Viola created a four-hour video for Peter Sellars’s production of Wagner’s Tristan und Isolde, which has had many performances in the US, Canada, Europe, and Japan. Viola has received numerous awards, including the XXI Catalonia International Prize (2009) and the Praemium Imperiale from the Japan Art Association (2011). He was elected as an Honorary Member to the Royal Academy, London, in 2017.

Kira Perov is executive director of Bill Viola Studio. She has worked closely with Bill Viola since 1979, managing, creatively guiding, and assisting with the production of his video works and installations. She edits all Bill Viola publications and organizes and coordinates exhibitions of the work worldwide. Kira Perov earned her BA (Honours) in Languages and Literature from Melbourne University, Australia in 1973. 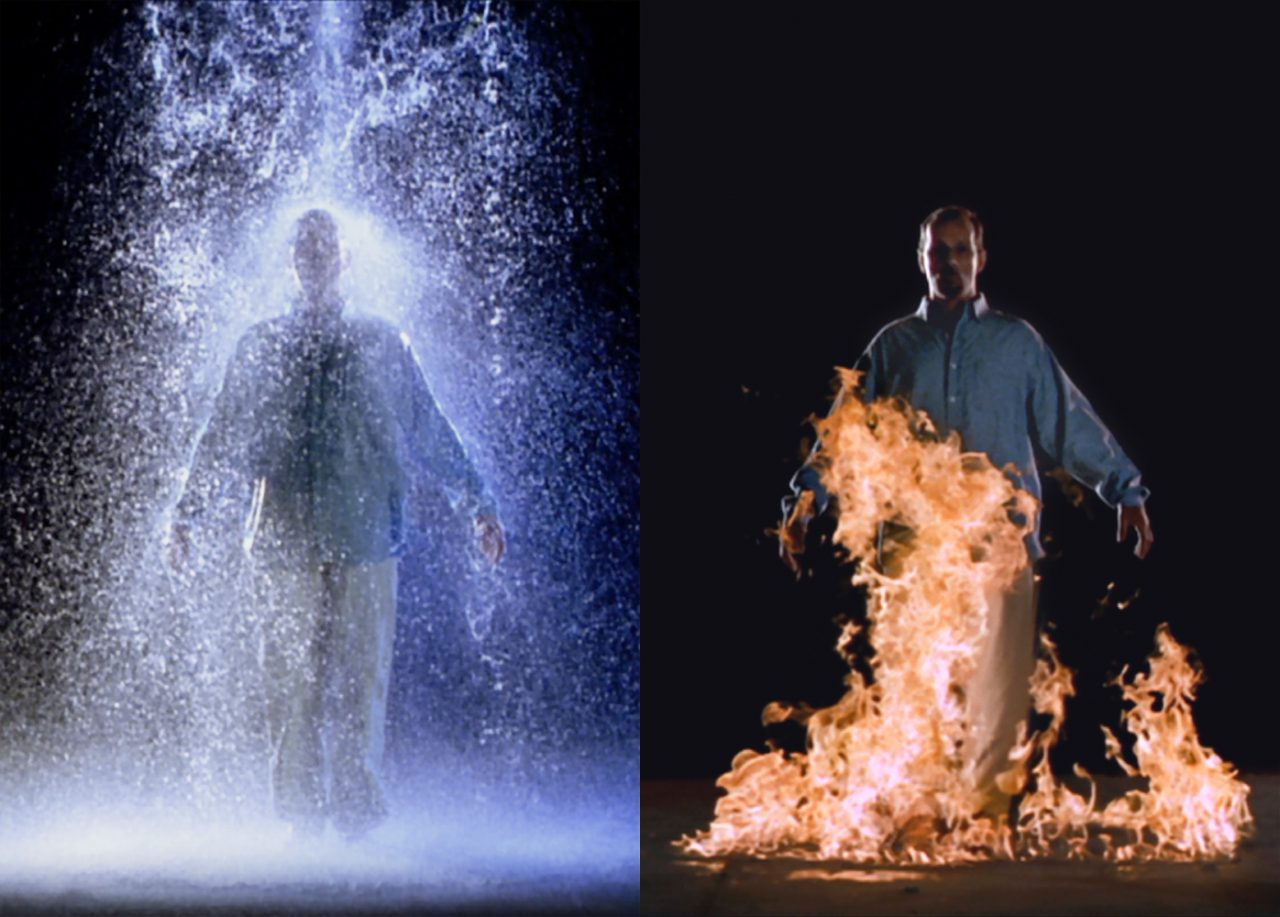