Dissections is an event series presented as part of DHC/ART Education’s public programming. With Dissections, we aim to generate interdisciplinary dialogue and foster a renewed engagement with contemporary art.

This time around, DHC/ART Education proposes a new ambulatory formula for the event. Dissections: Bharti Kher will take the form of an interactive visit through the galleries of 465 Saint-Jean Street, during which our three invited guests will respond to selected works from Bharti Kher: Points de départ, points qui lient. After the visit, the public will be invited to join us and our guests for a glass of wine.

The heart is a critical physiological organ but also a strong visual and emotional symbol. Jacqueline Miller will discuss how the heart of the most massive creature ever to have existed, the blue whale, was preserved by the Royal Ontario Museum, and will explain the motivation behind this incredible scientific opportunity.

Drawing on ancient Indian mythology and a childhood lived in a racially charged 1960s small-town Britain, British-born Molly A.K. Shinhat uses stories to see and understand Bharti Kher’s work. The stories challenge and pose questions about culture, women and their lives, and strike up conversations about social and political taboos surrounding the representation of art.

The various spiritual, gender and duality-based concepts in Cloudwalker will be dissected by Yen-Chao Lin through performance art. The artist will be using the body as a tool of resistance and a vehicle to express and communicate.

The interactive visits will be offered at 6 PM and 8 PM. Both are bilingual, with whisper translation in English or French available upon request.

Jacqueline R. Miller is a biologist and mammalogy technician for the Royal Ontario Museum. Miller’s main interests include comparative morphology and anatomy, behavioural ecology, and evolution. She obtained her M.Sc. at the University of Toronto in the Department of Anthropology, and pursued work as a Ph.D. candidate in Zoology. Her thesis work focused on vocal communication and its evolution in mice. At the ROM, she manages the mammalogy wet lab and maintains the mammal collection, overseeing the preparation, preservation, and conservation of all vertebrate material entering or held in the ROM’s mammalogy collections. The largest specimen she has prepared was the ROM’s blue whale heart, which was part of the recent exhibition Out of the Depths: the Blue Whale Story. While a large part of Miller’s time is spent on preparing skeletons and study skins, she also engages in fieldwork and participates in biodiversity surveys as well as collecting large assets for the ROM for their expanding marine mammal collection.

Who is Molly Amoli? British-born Molly A.K. Shinhat spent her childhood in Wolverhampton, England, in the 1960s. A child of Punjabi Sikh immigrants, she was four years old when her MP, Enoch Powell, delivered his “Rivers of Blood” speech. Her mother wore saris to work pretty much every day, and her father always wore his turban. A teenager in suburban Montreal in the 1970s, later on, Molly would expand a modest sari collection of her own. Armed with a Bachelor of Fine Arts in Photography, she lived in London (UK) in Thatcher’s twilight years, before returning to Montreal. She lives in Ottawa.

Yen-Chao Lin is a Montreal-based multidisciplinary artist. Commenting on the impermanence of existence through intuitive play, collaboration and scavenging, her practice explores oral history, folk religion, ecology and social permaculture. A self-described postmodern archivist, and natural history enthusiast, she is an avid collector of all things from found family records to Victorian ephemera and biological specimens. Her works have been shown at Antimatters Media Art (Victoria), Festival du nouveau cinéma (Montreal), OBORO (Montreal), POP Montreal, SBC Gallery of Contemporary Art (Montreal), among others. 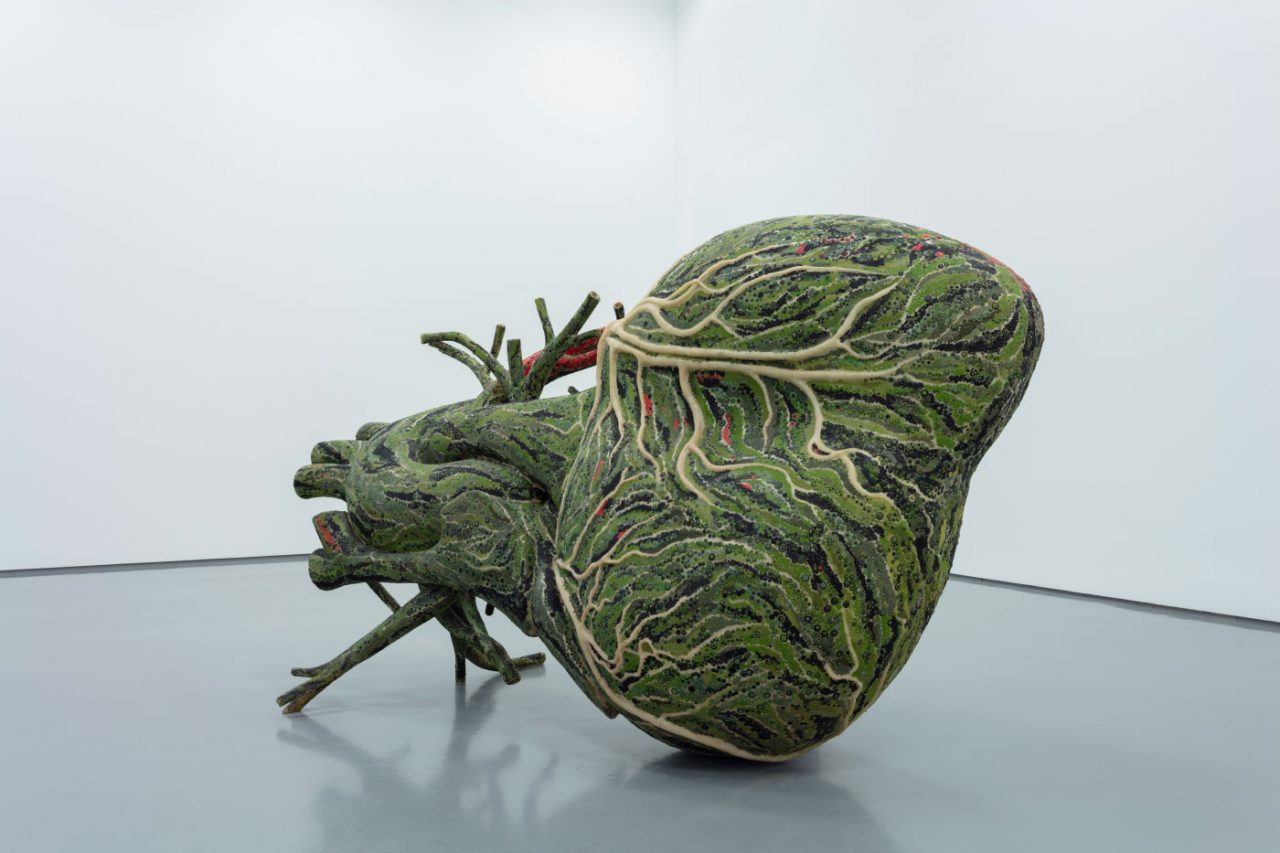