Speakers selected for this Dissections event will present concepts, themes, and approaches inspired by Valérie Belin’s exhibition, Surface Tension, and Richard Mosse’s exhibition, The Enclave, both currently on view at DHC/ART. After the presentations, the public will be invited to take part in a group discussion.

The event will be presented in English and French.

jake moore is an artist, curator and cultural worker. She holds both a BFA Sculpture, and an MFA Fibres and Material Practices, from Concordia University in Montréal. She has exhibited widely in Québec and Canada, including solo exhibitions at Parisian Laundry, FOFA Gallery and Optica in Montréal, AXENÉO7 in Gatineau, Walter Phillips Gallery in Banff, Alberta and various venues in Winnipeg, Manitoba. moore recently completed an almost six year run as the director of FOFA Gallery at Concordia University, where she continues to teach. She considers the work she does as an educator, social organiser and arts administrator to be part of a hybrid creative practice that conflates labour and public engagement with the reflective and non verbal practices of making.

Audrey Laurin is a PhD candidate in Art History with a concentration in Feminist Studies at Université du Québec à Montréal. Her thesis focuses on critical, aesthetic and ethical discourses around works that interrogate representations of feminine beauty made by women artists since 1990. More specifically, she is interested in the way these types of representations engage the viewer directly, challenging a more traditional critical reception that requires aesthetic distance in order to assess a work of art. She published “Le génie au féminin: Le personage public de Tracey Emin et la critique d’art” in the collective Loin des yeux près du corps: Entre théorie et création, edited by Thérèse St-Gelais in 2012, and “La valeur sentimentale de l’art” in esse in 2011.

Donald McWilliams is a documentary filmmaker who uses both live action and animation in his work. His movies include Impressions of China (1973), Creative Process: Norman McLaren (1990) and The Passerby (1995), for which he was awarded Best Cultural Documentary at the 1997 Hot Docs festival. In 1999, McWilliams was nominated for an Oscar® as producer and editor of Sunrise over Tiananmen Square. In 2009, he directed, edited and narrated A Time There Was: Stories from the Last Days of Kenya Colony, an autobiographical documentary that revisits the Mau Mau Rebellion of the 1950s and McWilliams’ own participation in the conflict as a young British soldier. 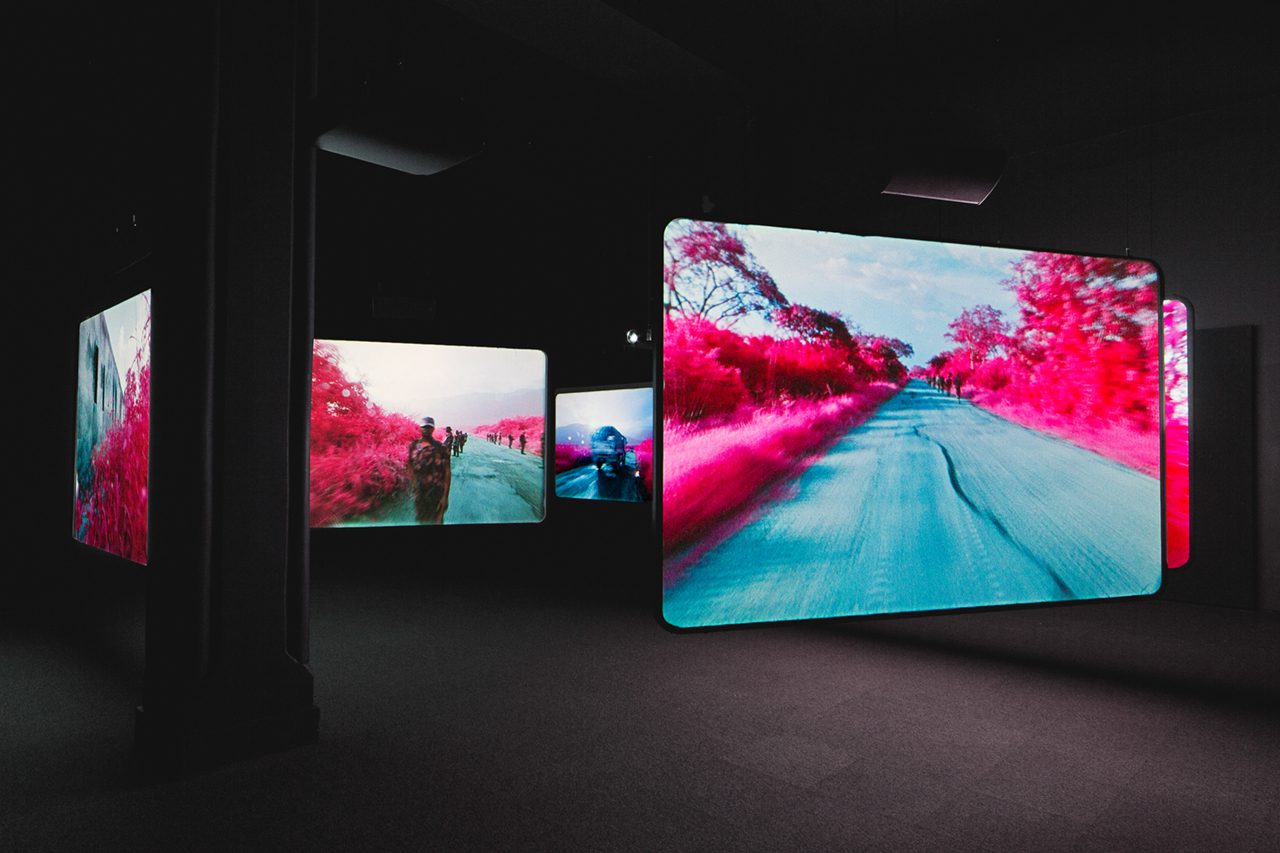