Such a Morning by Amar Kanwar

Amar Kanwar is an Indian artist known for multimedia installations and documentary films that take a poetic approach to questions of politics, ecology, sexuality, violence and justice in the context of the Indian state’s past and present. In Such a Morning, a single-channel film made for last year’s Documenta 14 in Athens and Kassel, however, Kanwar not only turns inward but, through extraordinary cinematography and pointed use of sound, pushes the aesthetic dimension of his work to revelatory levels. The protagonist of Such a Morning is a mathematics professor who is going blind and has retreated to an abandoned railway car surrounded by verdant jungle. In this heightened, isolated setting, he experiences a series of visions and epiphanies about his life and his world that he documents as “Almanac of the Dark.” In Kanwar’s words, “The film searches for a sensory, hallucinatory and metaphysical way to re-comprehend the difficult times we are living in… It seeks to navigate multiple transitions between mathematics and poetry, democracy and fascism, fear and freedom.”

Amar Kanwar has distinguished himself through films and multimedia works, which explore the politics of power, violence and justice. His multi‐layered installations originate in narratives often drawn from zones of conflict and are characterized by a unique poetic approach to the personal, social and political. In addition to India, where it has been exhibited widely, Amar Kanwar’s work has been shown in the last four editions of Documenta (2017, 2012, 2007, 2002), at the Tate Modern, London (2017), Bildmuseet, Umeå, Sweden (2017), Yorkshire Sculpture Park (2013), the Fotomuseum Winterthur, Zurich (2012), the Stedelijk, Amsterdam (2008), and the Whitechapel Art Gallery, London (2007). Recent solo exhibitions of Kanwar’s work have been held at Marian Goodman Gallery, London, Goethe Institut Mumbai (2016) and the Assam State Museum, Assam (2015), in 2013 and 2014 at the Art Institute of Chicago; and TBA21, Vienna. Kanwar has been the recipient of the 2017 Prince Claus Award, 2014 Annenberg Prize for Art and Social Change by Creative Time; the Edvard Munch Award for Contemporary Art, Norway (2005), Golden Gate Award, San Francisco International Film Festival, USA (1999), as well as the Golden Conch, Mumbai International Film Festival, India (1998).

Peter White is an independent curator and writer who lives in Montreal. Formerly a journalist and art museum curator and director in Canada, he has organized numerous exhibitions of contemporary and historical art and developed a wide range of museum programming initiatives. Among his projects are Out There is Somewhere: The Arctic in Pictures, an interdisciplinary exhibition that examined the visual representation of the Arctic since contact from both Inuit and non-Inuit perspectives, and Moving Ideas: A Contemporary Cultural Dialogue with India, a multi-year project of exhibitions, events and programs that took place in India and Canada. He is editor of Naming a Practice: Curatorial Strategies for the Future (Banff: Banff Centre Press, 1996); organized the exhibition and is author of It Pays to Play: British Columbia in Postcards,1950s-1980s (Arsenal Pulp Press, 1998); and co-editor of Beyond Wilderness: The Group of Seven, Canadian Identity and Contemporary Art (McGill-Queen’s University Press, 2007). In 2012 he organized Jeremy Borsos: 8 mm Redux, Judging Books by Their Covers, and Technical Tempations: The Films of Maria Lassnig for SBC Gallery of Contemporary Art in Montreal and in 2015 was co-curator of the exhibition A Sublime Vernacular: The Landscape Paintings of Levine Flexhaug. He has taught on curatorial practice in the Museums Studies Program at the University of Toronto and in 2008 was recipient of the Canada Council for the Arts Joan M. Lowndes Award in recognition of achievement in critical and curatorial work on contemporary Canadian art. 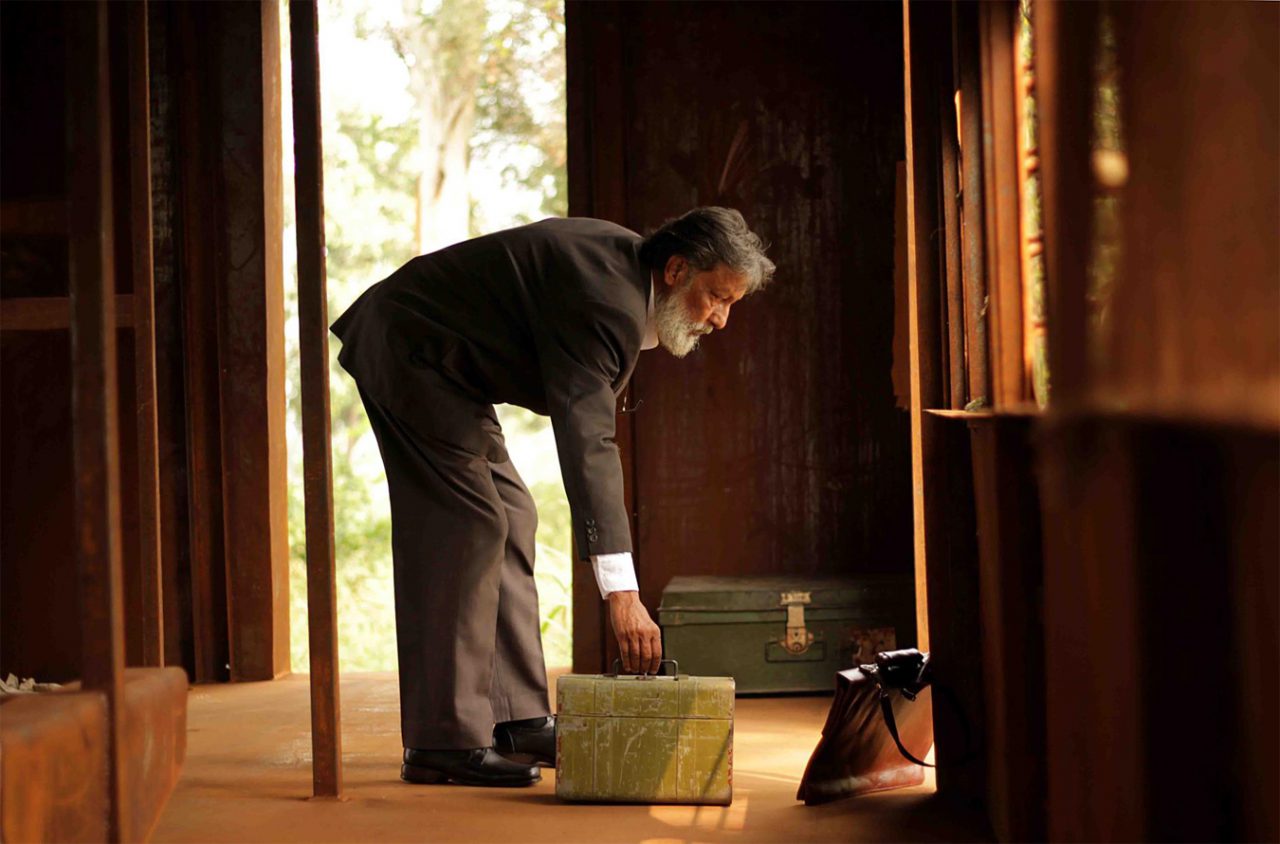