A look back at Dissections: Wim Delvoye

A look back at Dissections: Wim Delvoye

On February 14, DHC/ART Education presented Dissections: Wim Delvoye at the Museum of Fine Arts’ Maxwell-Cummings Auditorium. For this event, we have invited American art historian Isabelle Loring Wallace for a lecture on Delvoye’s œuvre. Inspired by her own research, Wallace offered an interpretation of the presentation of the Suppo series in several museums, and analysed the recurring presence of the gothic and the baroque in Delvoye’s work.

The lecture can now be viewed in its entirety. 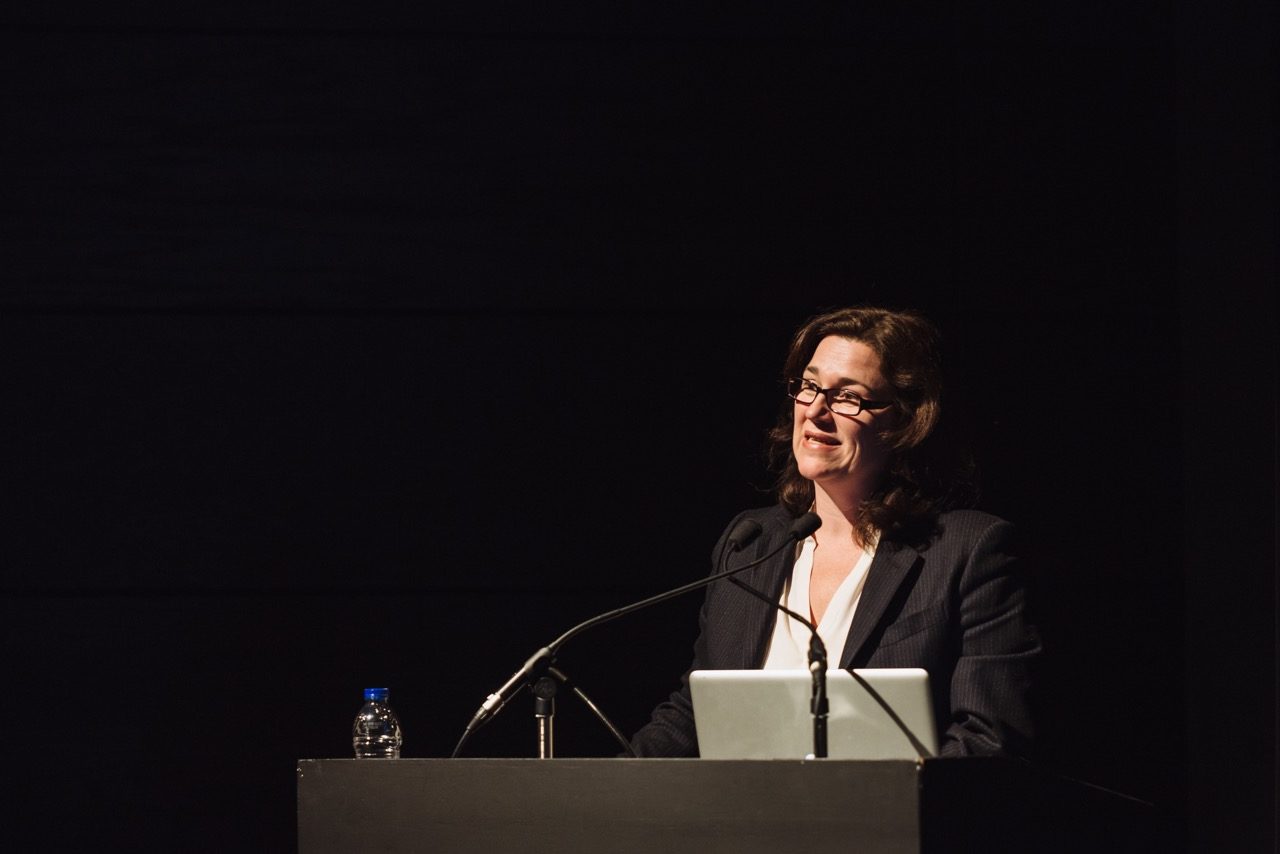 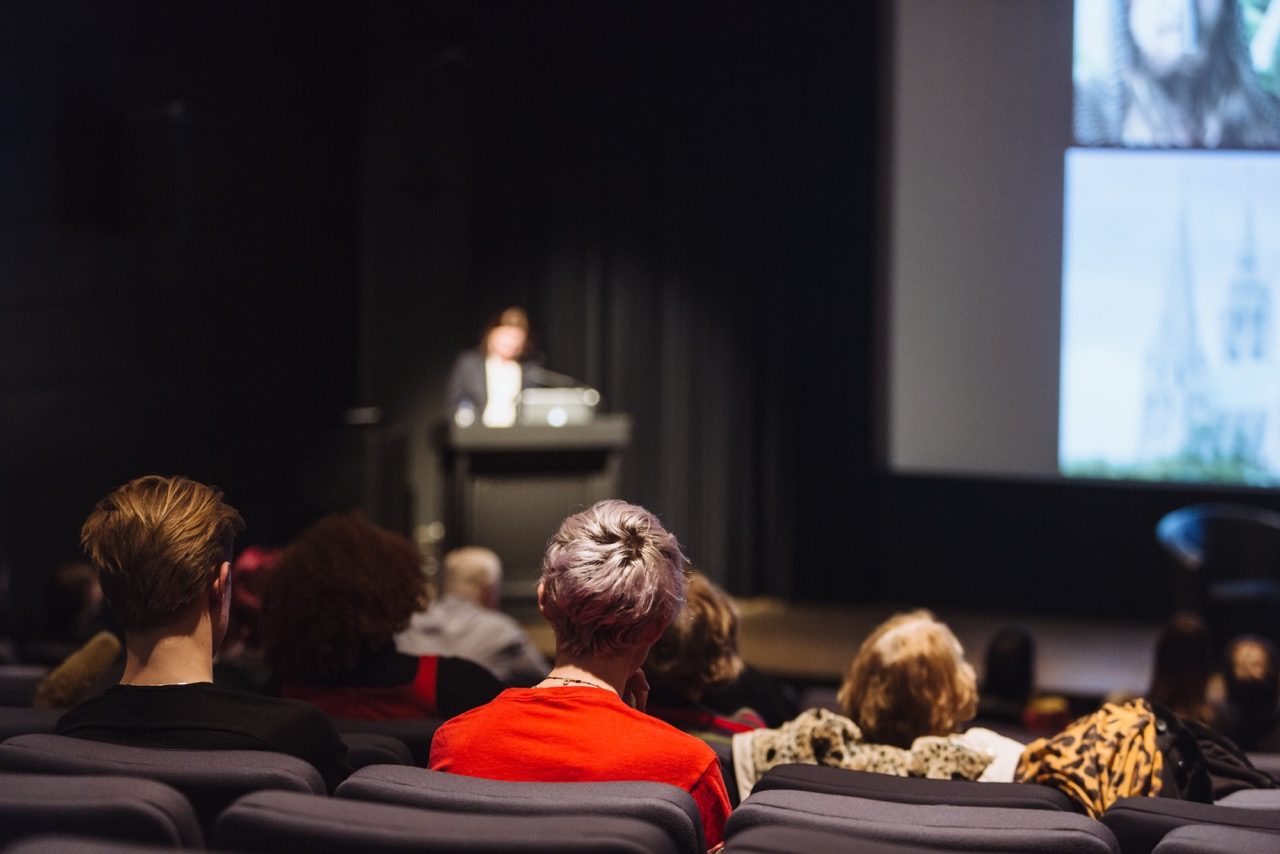 We gratefully acknowledge Isabelle Loring Wallace for her rigorous ideas, as well as Danielle Roberge and the entire team at the Montreal Museum of Fine Arts for their continued collaboration.

Painting in Its Multiplicity

By Daniel Fiset RELATIONS: Movements is a tool designed by the PHI Foundation's Departement of Education to encourage visitors to develop and elaborate on some key concepts of the exhibition RELATIONS: Diaspora and Painting. In an attempt to draw a portrait of the
Read More

Diasporic Identities: A Poetics of Relation and Dispersion

From the Vault: Dissections and Public Programming Favourites