Art Workshop: The World Is Full of Everything It Needs

Art Workshop: The World Is Full of Everything It Needs

"Artists are not here to destroy or to create. (...) Artists must not create objects, the world is full of everything it needs. (...) The job of an artist is not to destroy but to change the value of things."
– Yoko Ono, What is the Relationship between the World and the Artist, 1971

The World Is Full of Everything It Needs is a workshop designed by karen elaine spencer in collaboration with the Fondation Phi’s Department of Education and Public Engagement. It is offered in conjunction with the exhibition Yoko Ono: LIBERTÉ CONQUÉRANTE/GROWING FREEDOM, which runs from April 25 to September 15, 2019.

During The World Is Full of Everything It Needs, each participant will be entrusted with a grapefruit, which will serve as a tool for collective writing exercises. Honouring a process of rapid-fire brainstorming reminiscent of Yoko Ono’s practice, participants will be asked to identify locations, actions, and objects. Some of these elements will then be inscribed onto the skin of the grapefruits with markers, allowing a playful exploration of various feelings and states of mind. The grapefruits will become, in essence, tangible instructions, scores or poems: surfaces on which possibilities might take flight.

The resulting scores from these grapefruit brainstorms can be written onto a postcard, photographed and posted on social media, or placed in the classified section of a newspaper. They can also remain ephemeral and not be documented in any manner. The possibility of making these instructions public through these various strategies echoes Yoko Ono’s questioning of the ways in which we come together.

born: year of the silverfish

early childhood: softly sang stories to crumpled-up tissues in the back seat of the family car

adolescence: ran away from home to study the fine art of forgetfulness 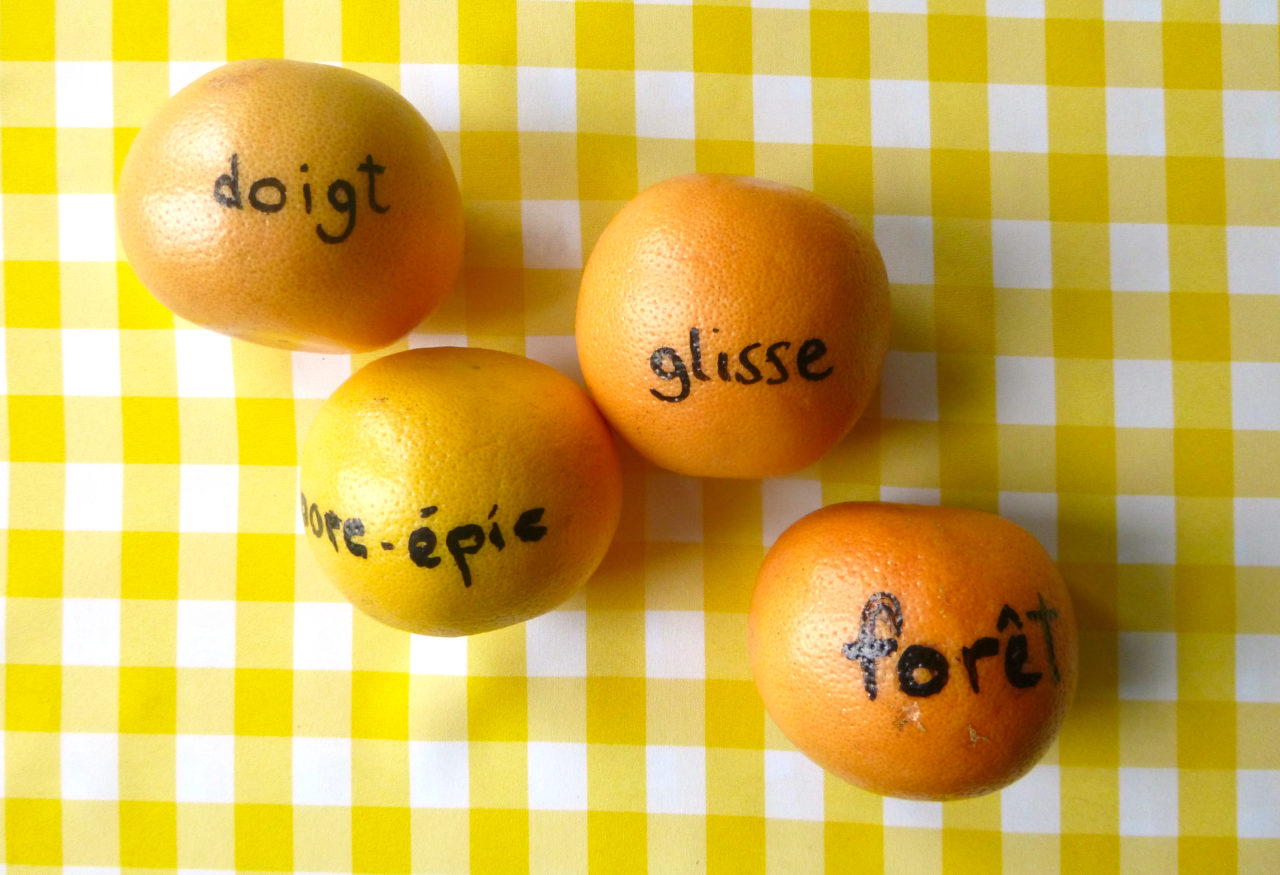 Workshop: A Dance of Symbols

A Dance of Symbols is a workshop designed by Leisure in collaboration with DHC/ART Education. It is offered in conjunction with the exhibition Jasmina Cibic: Everything That You Desire and Nothing That You Fear, which runs from October 25, 2018 to March
Read More

There were fashion icons juxtaposed with horses and lemons; a ladybug atop an ancient Roman tower; floral print mixed with mushrooms and socks. A map, a fish, and some wallpaper. A stroll down memory lane; a meander somewhere between dreamscapes and conscious aesthetic choices; and a
Read More
Related Exhibitions